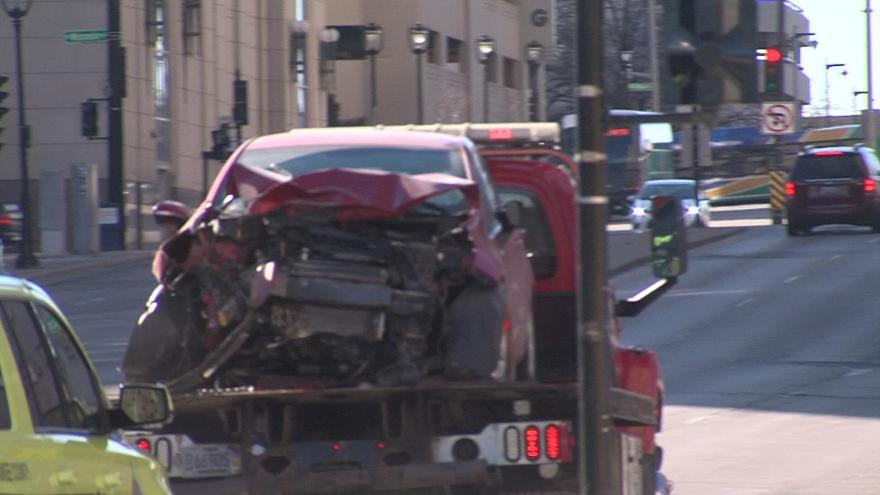 MILWAUKEE - This morning, at 6:15 a.m., a vehicle crashed into a wall in the Kilbourn Tunnel at the split to go either to the parking structure or exit to city streets.

An off-duty City of Brookfield firefighter came upon the crash, pulled the driver out of the vehicle and began CPR. He was joined by a deputy who also administered the AED. The Milwaukee Fire Department arrived and took over life-saving efforts. The woman unfortunately died on the scene.

The lone occupant of the vehicle has been identified as 58-year-old Mary Ann Polacek.