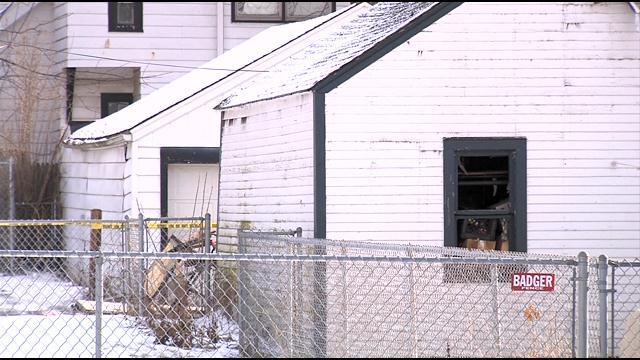 Police and firefighters are investigating a garage fire that killed a Milwaukee man. It happened Wednesday morning in a neighborhood near 41st and Thurston, just north of Silver Spring.

\"I'm kind of shocked about what happened across the street,\" said James.

James lives off of North 41street where firefighters spent the morning investigating a garage fire.

The medical examiner said the garage fire took the life of one man. The fire department later told CBS 58 the man was 57-years-old.

Investigators spent the morning canvassing the area trying to piece together what happened.

The cause of death is still under investigation and an autopsy will be conducted Thursday.

\"Its kind of crazy for this stuff to be happening, especially over here,\" said Kwanzaa Simmons, who lives nearby.

James says she normally watches out for her neighbors, but will be paying closer attention from now on.

\"You have to be on the alert now and make sure that not only you are safe, but other people as well,\" said James.