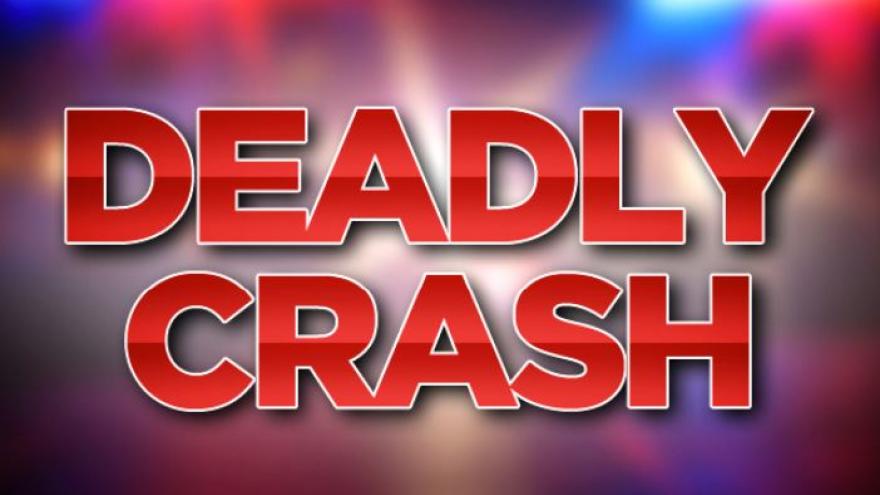 CALEDONIA, Wis. (CBS 58) -- A man has died following a crash in Caledonia on January 9.

According to Caledonia Police, the crash happened around 11:35 a.m. at Highway 38 and Highway H. Police say 55-year-old Kee Ko Yee was taken by Flight for Life to a local hospital where he later died as a result of his injuries.

The crash is still under investigation by Caledonia Police and Wisconsin State Patrol.