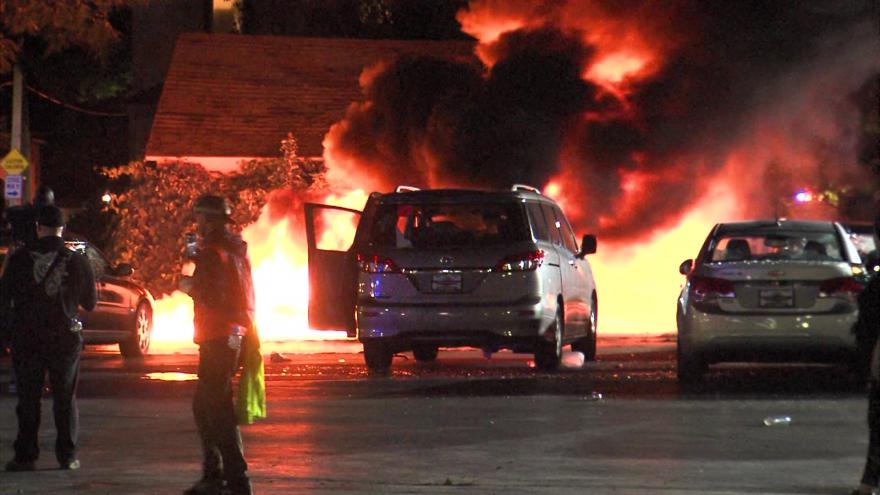 Police say there have been 55 individuals who engaged in crimes including arson, burglary, conspiracy to commit theft of narcotics, possession of firearms and ammunition by a convicted felon, criminal damage and disorderly conduct during the riots in late August to September, 2020.

Of those, 49 were adults, six were juveniles, and 35 are known to be Kenosha residents.

Officials say more arrests are expected in the coming months.