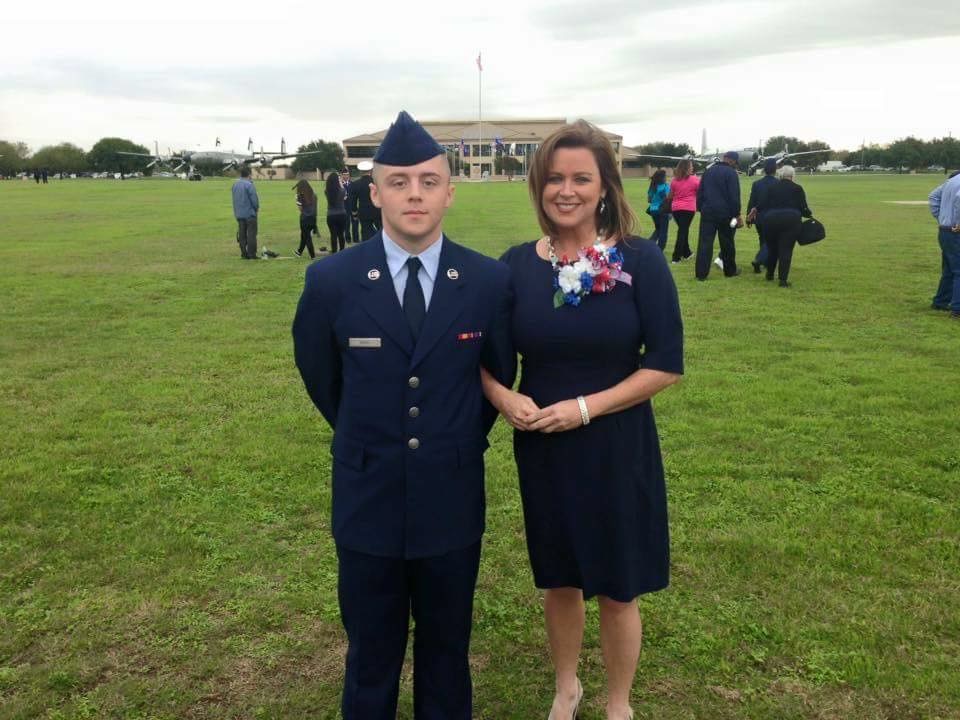 CBS 58's Michele McCormack will be riding in the 40 & 8 box car in honor of her son, Whitefish Bay High School graduate and Airman 1C Sean Padraig Ward who is currently serving overseas.

The Annual Veterans Day Parade and Day of Honor takes place every year on the Saturday before Veterans Day in downtown Milwaukee.

The Parade steps off at 11:00 and ends at the War Memorial.

The parade boasts more than 1,000 veterans and military marching in the parade from all over southeastern Wisconsin as well as floats, marching bands, baton twirlers, and more. The parade would not be complete without a few jeeps and tanks as well.

In addition to the parade, the Day of Honor includes military displays at the War Memorial and a Memorial Service at the Reflecting Pool to honor those we have lost in service to our country.

He has the Silver Starfor Gallantry in Action.

CBS 58's Michele McCormack will be with the group called the Forty & Eight and riding on the back of a french train box car like the ones used to transport American soldiers to the front lines in World War I. 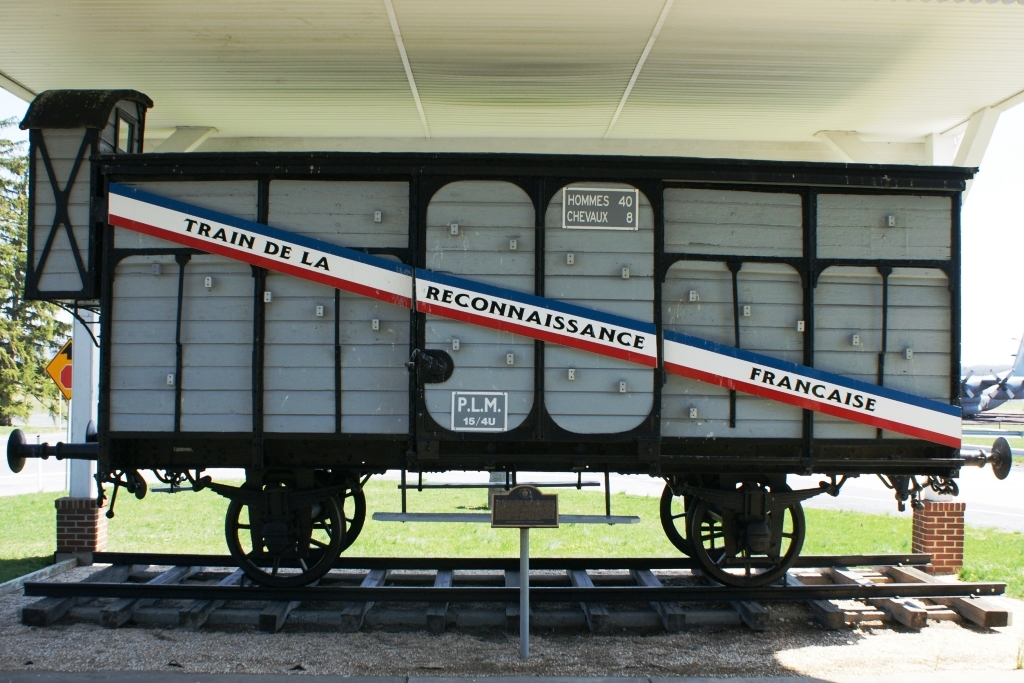 CBS 58's Michele McCormack will be joining the 40 & 8 society in replica French boxcar like the ones used to transport American soldiers to France in World War I.

In March of 1920, Joseph W. Breen, a member of the newly formed American Legion and an officer of Breen-McCracken Legion Post 297, met in Philadelphia with fifteen other prominent Legionnaires where they originated the idea of The Forty & Eight. They envisioned a new and different level of elite membership and camaraderie for leaders of the American Legion. The box car of the French Railways, so familiar to American ground troops of the First World War, was chosen as the symbolic heart of the new organization. The French/Railroad theme was applied to officer titles and organizational functions.

The organization was named La Societe des Quarente Hommes et Huit Chevaux (the Society of Forty Men and Eight Horses). Its members were called Voyageurs Militaire (military travelers) and candidates for membership were called Prisonniers de Guerre (Prisoners of War). The "40/8" cargo capacity sign emblazoned on each French boxcar that had carried American doughboys to the front, and also the "French horizon blue" color, became symbols of the new society. An initiation ceremony was developed based on the common wartime experiences of American soldiers, sailors and marines, incorporating fun making with patriotic bonding.