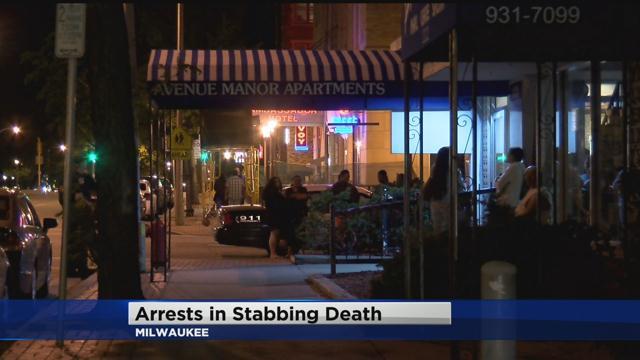 The victim died at the scene despite the efforts of the Milwaukee Fire Department.

A police source says the suspects knew the victim.

The identification is not being released at this time.

Police have not indicated a motive.