5 cats killed in Sheboygan house fire near 10th and Bell 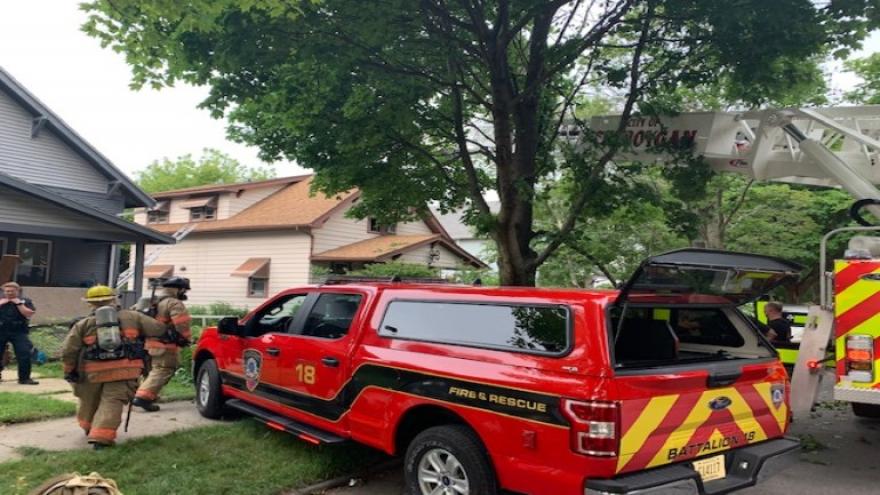 According to the Sheboygan Fire Department, the department received multiple reports of dense black smoke in the 1000 block of Bell Avenue. Firefighters arrived on scene and found heavy smoke coming from a residential roof. Officials say firefighters saved one dog from the fire, but five cats died. No one was home at the time of the fire.

Crews remained on scene for three hours. Officials estimate the damage to cost $30,000. 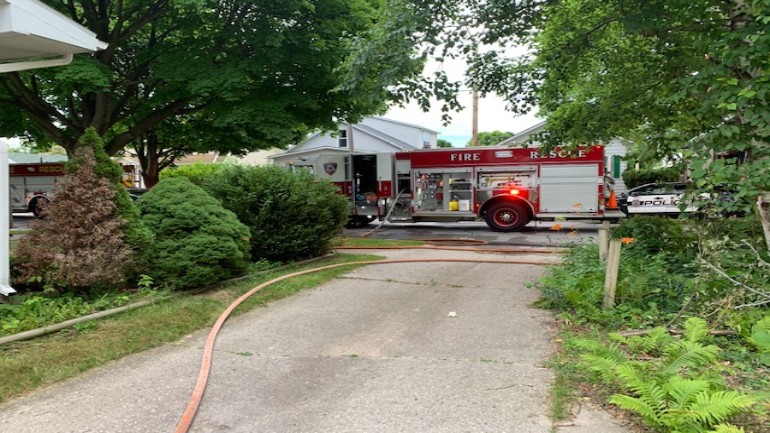