$5,000 Reward offered for information about two fires in Hartford 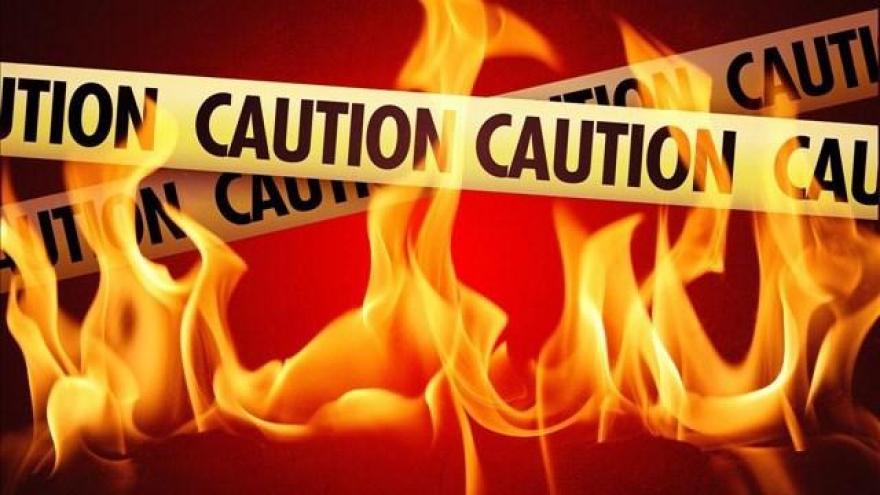 There is a reward for information about two arson fires in Hartford.

The first fire was at a home on Highway 83 in the Town of Hartford. Then shortly after, fire crews were called to the Oriole Pond Apartments in the City of Hartford, a short distance away.

Both fires were set in the early morning hours on May 20th.

The Washington County Sheriff's Office and the Hartford Police Department continue to investigate. Anyone with information is asked to call either agency.

A reward of $5,000 is being offered by the Arson Tip Line for information resulting in the identification of the individual responsible for the fire.