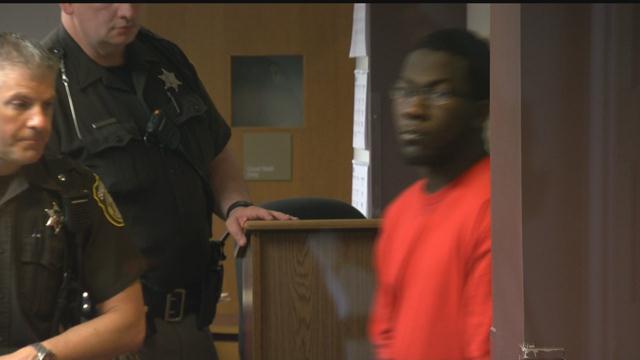 Charges are now filed against one of two men arrested for a shooting along a popular bike trail in Waukesha County.

According to a criminal complaint filed today, 19-year-old Niikwame Bell of Milwaukee drove the alleged shooter to Sussex last Saturday to in his words, 'smoke some weed' and buy some dope.

He was sitting in a car with bell and another man when he suddenly bailed out and began running toward the bug line trail.

Following this incident, the Butler Police Department attempted to perform a traffic stop on his vehicle but he fled.  The pursuit was ultimately terminated based on his fleeing the vehicle and then falsely reporting it be stolen."

The alleged triggerman is under arrest but has not been charged.

The 16-year-old who was shot is still listed in critical condition.