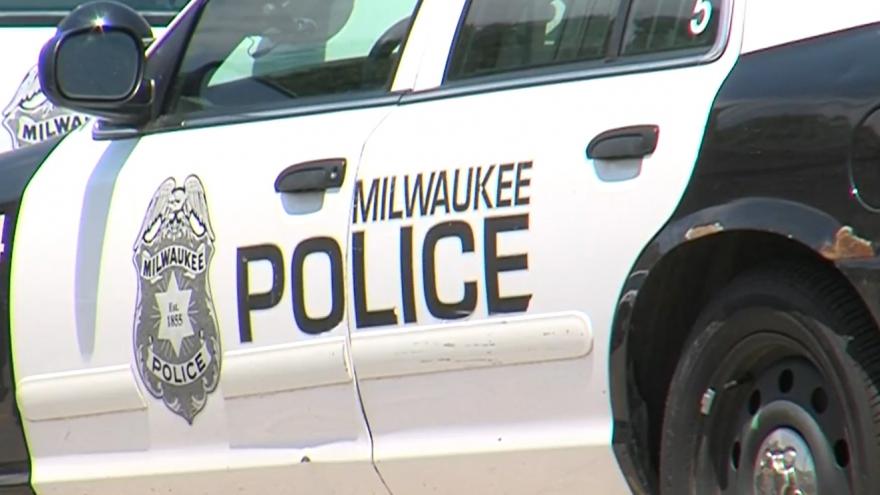 According to police, the shooting happened during an argument.

A 54-year-old Milwaukee man was arrested in connection to the incident.