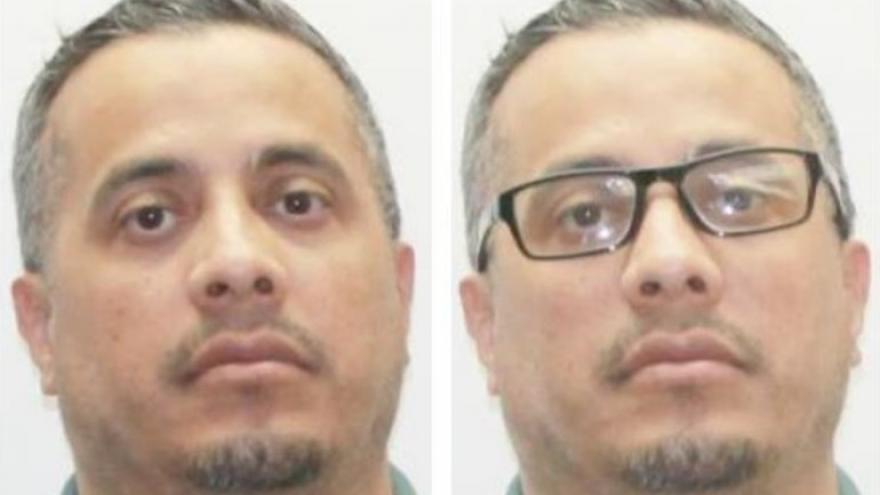 Josue Trejo, 47, served his sentence after being convicted of two counts of first degree sexual assault, kidnapping and bail jumping.

Authorities say Trejo abducted an adult female stranger at knifepoint. He threatened to kill her and forced her to dive him to a secluded area. Trejo forcibly sexually assaulted the victim. The victim escaped when a police car pulled into the area and she ran to the officer.

Trejo will be on GPS monitoring.

For more information or to view the Sex Offender Registry, CLICK HERE.