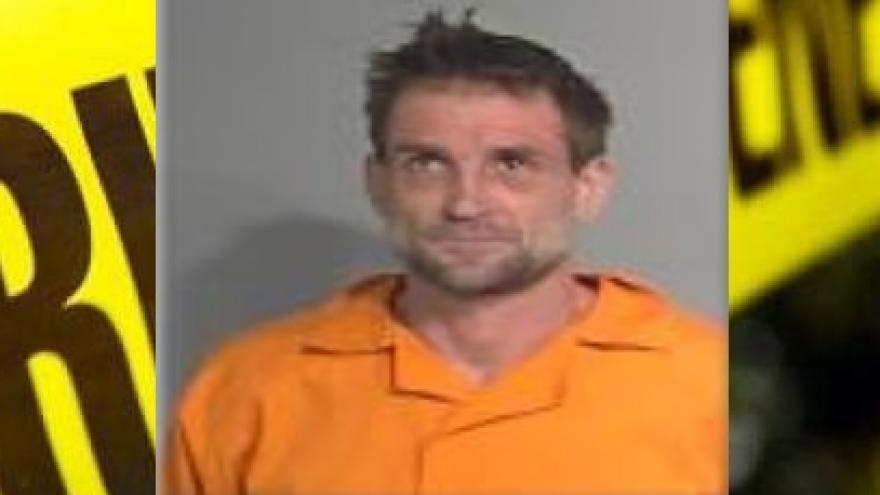 According to the criminal complaint, officers responded to an address on Woodview Ave. for a report of family trouble on December 26. Upon arrival, crews found a woman unconscious and covered in blood. Lifesaving measures were attempted but she was later pronounced dead at the scene.

While on the scene, officers heard yelling coming from a bedroom. They ordered the people out of the room. One man, later identified as the suspect's stepfather, fell out of the room into the hallway. He was injured in various places and was carrying a scraper tool which he dropped.

Officers entered the bedroom and found the suspect, later identified as Cole, who had injuries to his head.

Police interviewed the stepfather who told police that he is the husband of the woman fatally stabbed and the stepfather of Cole. According to the stepfather, Cole lived with them and recently his mother had become fed up with his drinking. She had dumped out several bottles of the defendant's alcohol on different occasions. Police were called to the home three times for arguments between the mother and the stepfather.

On the night of the fatal stabbing, the stepfather told police he heard yelling for help. When he went downstairs, he saw Cole stabbing his mother in the chest and face. Cole then came towards his stepfather and chased him back to the bedroom, attacking him until police arrived.

The suspect blurted out comments to police about how much prison time he was going to get for what he had done and how he'd no longer be able to see his dog.

Cole will appear in court next on January 16.