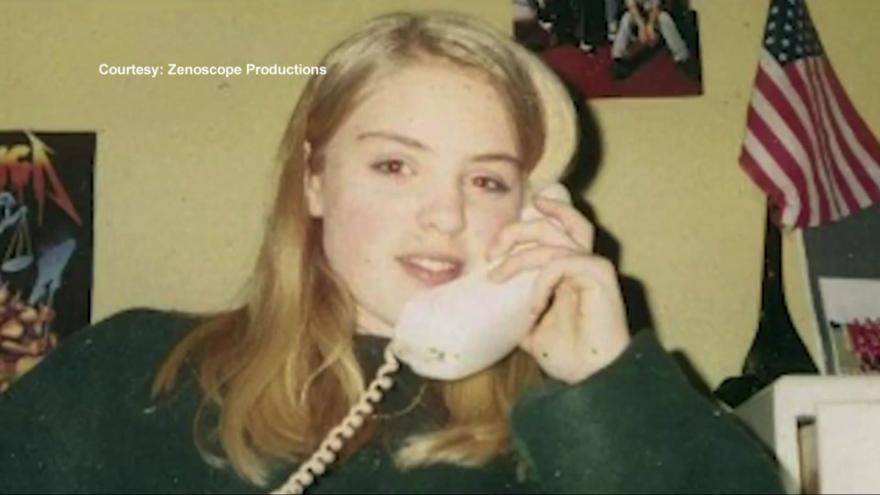 WISCONSIN (CBS 58) -- Tuesday, October 15 marks the one-year anniversary of the abduction of Jayme Closs and the fatal shooting of her parents at their home near Barron in northwest Wisconsin.

Authorities noted the anniversary on Monday, and also brought attention to the children still missing in Wisconsin.

Sara Bushland is one of 40 missing children's cases currently active in Wisconsin. Sara went missing in 1996.

She was last seen stepping off a school bus in Spooner.

Her sister, Lesley, pleaded for the community to continue sharing pictures of those who remain missing.

"What happened in this case that makes it so different from other cases and in Sara's case is the fact that Chris made sure that her picture was everywhere," Lesley said. "We need that for Sara." 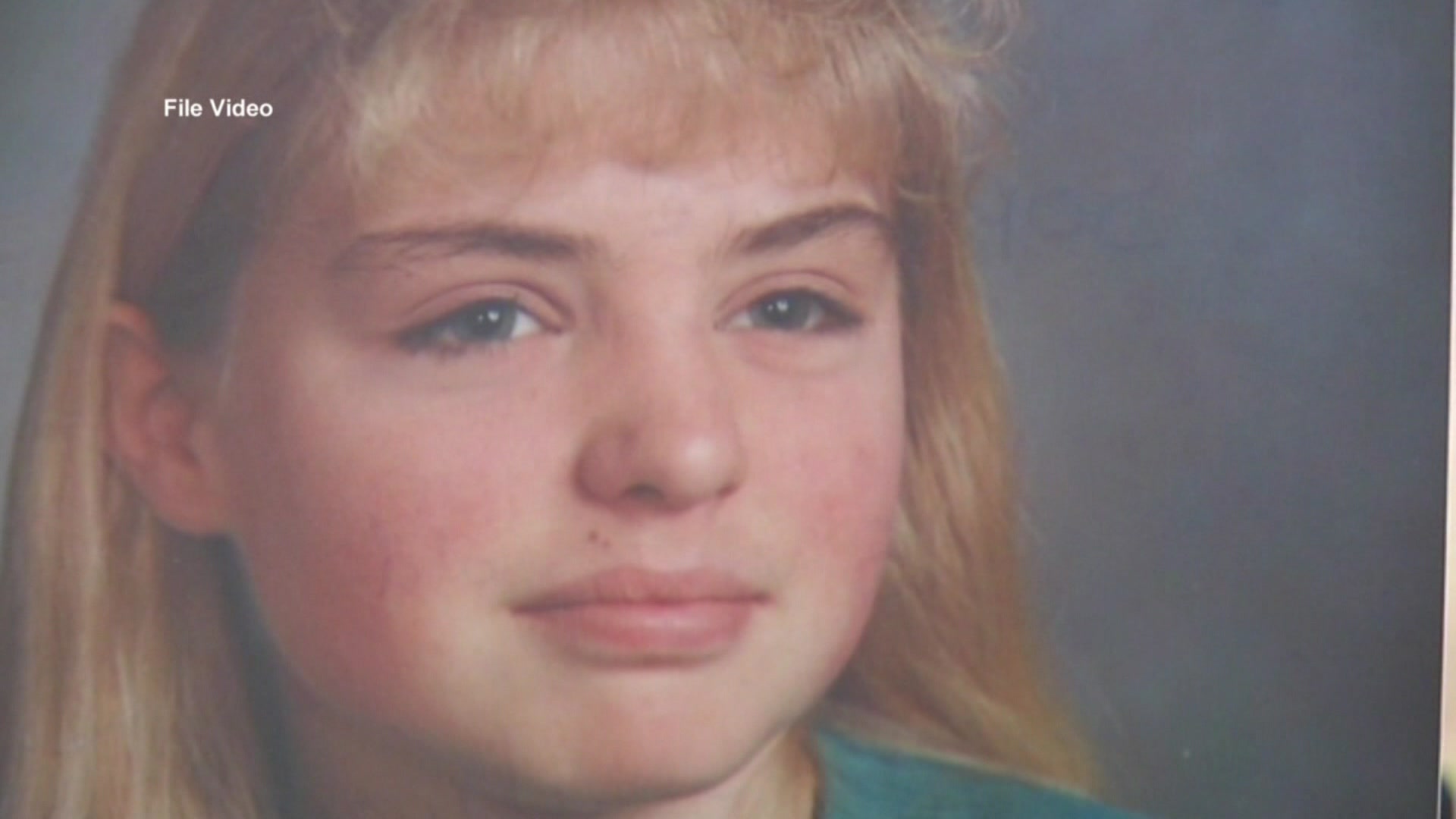