40,000 Pounds of Meat Stolen on the Way to Milwaukee 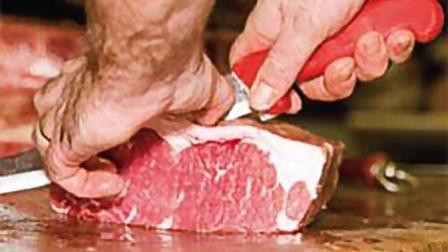 A semi truck full of approximately 40,000 pounds of unprocessed beef, mostly beef quarters, was on its way from a meat processing plant near Loganton, Pennsylvania to the Cargill plant in Milwaukee when it was stolen on November 21.

The stolen meat has a total value of about $80,000. The driver made two deliveries for the company but never showed up for his third delivery.

According to Pennsylvania State Police, they believe the truck “took a right turn " and is likely in Philadelphia or New York. The State Police say that incidents like this are not unheard of.

Police have images and video of the driver, but they are not releasing them at this time.