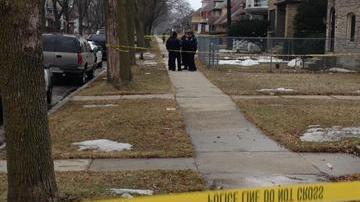 MILWAUKEE -- A 4-year-old boy is fighting for his life after a shooting near 45th and Chambers Wednesday evening.

The Milwaukee Police Department said the shooting happened around 5:00 p.m. and believe a group of juveniles were playing with a handgun when the child was shot.

It's unclear who was handling the gun when the shot was fired.

The 4-year-old was rushed to Children's Hospital, where he remains in grave condition.

The hangdun has been recovered and police continue to investigate.

Late Wednesday, police reported that the child died. However, officials issued a statement within an hour saying the child was in grave condition.