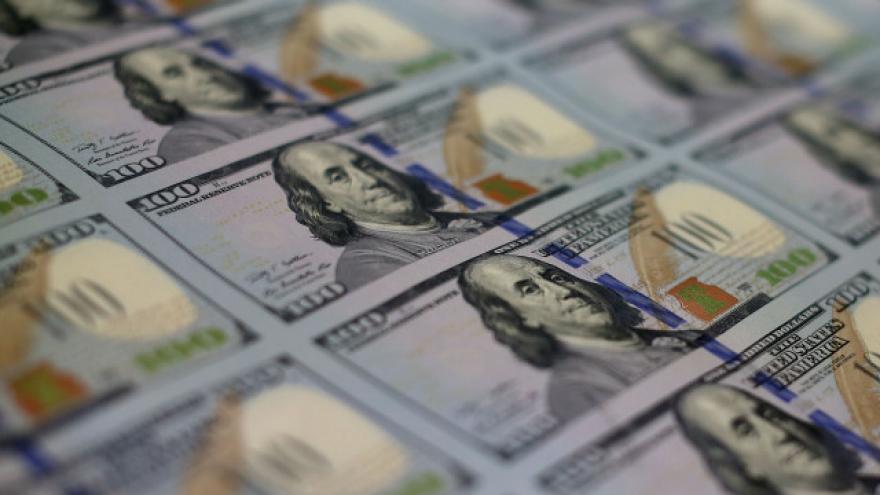 Officers were dispatched to the Bed Bath and Beyond on Tuesday evening for a report of a man trying to pass fake $100 bills.

Upon arrival, officers located the man and three other suspects inside of a vehicle in the parking lot.

According to the criminal complaint, the vehicle smelled of marijuana. Due to the fact that the occupants of the vehicle were suspects in a forgery crime ring, they were searched prior to arrest. Officers located a large wad of cash, drug paraphernalia, and a locked box thought to contain additional counterfeit $100 bills.

Through investigation, officers discovered that one of the suspects used a fake $100 bill at Aldi's. The bill was a washed $1 bill. An additional fake $100 bill was also used at the Office Depot in Mount Pleasant and at the Spencer's at the mall.