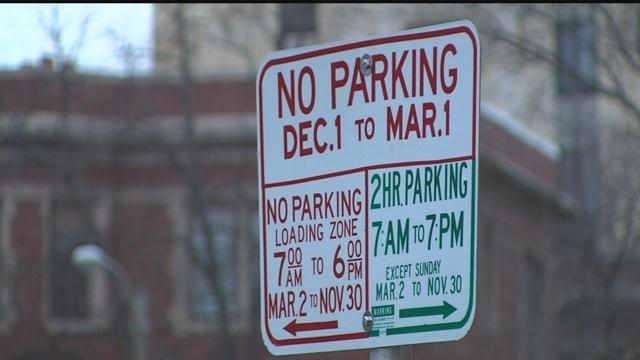 MILWAUKEE - The City of Milwaukee Department of Public Works has called for an overnight snow removal operation for 48-hour parking exception streets that will last for two nights - Sunday, December 11th, and Monday, December 12th.

Once these streets have been plowed, DPW will notify residents again that the operation has concluded and overnight parking is once again permitted on both sides of the street, until the next operation is called. Failure to move a vehicle overnight during a declared DPW operation will result in a $20 citation and the possibility of being towed. Towed vehicles are subject to a $105 reclamation fee plus a $20 per day storage fee.

Residents can sign up to receive a Snow Mobile Winter Text Alert message which serves to alert them that a DPW operation has been called and that vehicles must be moved. To sign up, click here.