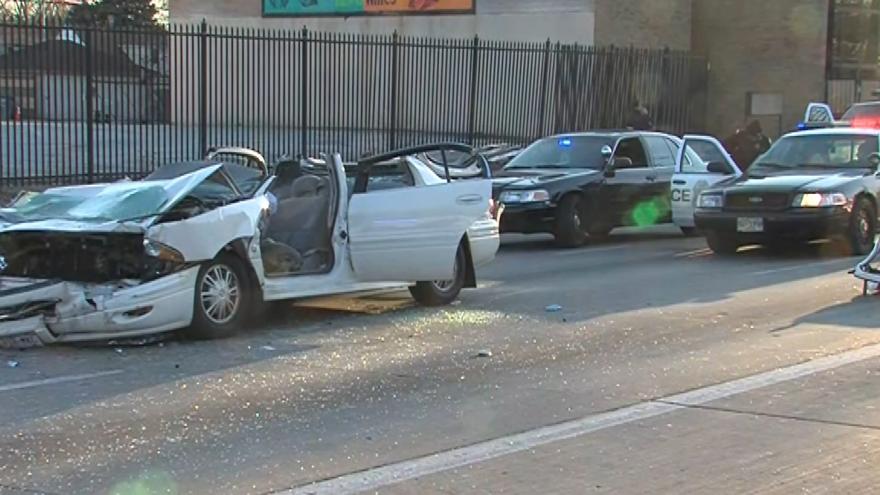 Authorities responded to the scene around 6 a.m.

The three occupants in the striking vehicle all suffered serious injuries and transported to treatment.

Authorities say the driver of the striking vehicle had a suspended driver's license. Criminal charges will be presented to the Milwaukee County District Attorney’s Office in the upcoming days.