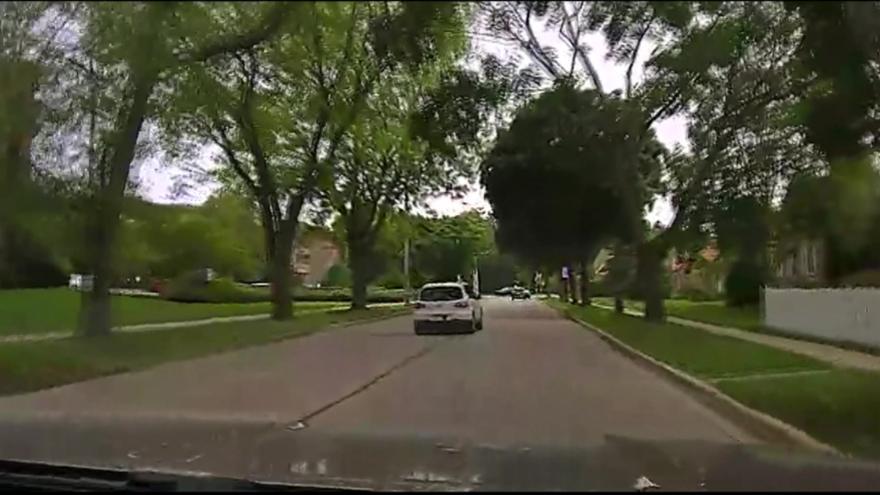 It happened around 3:23 p.m. near Hampton and Port Washington Road.

Glendale police officers located a stolen Volkswagen they say was taken during an armed robbery/home invasion in Milwaukee.

Officers pursued the vehicle for several minutes, bringing the chase to an end with the use of a successful pursuit intervention technique.

Charges will be presented to the DA's office for possible charges of reckless endangering safety as well as fleeing and eluding an officer.