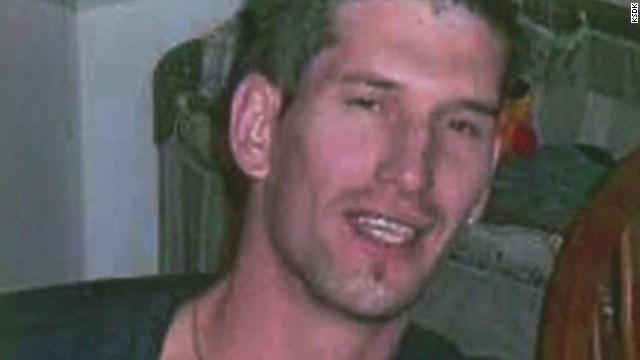 (CNN) -- A third teen is in custody in connection with the death of a man beaten with hammers on a St. Louis street, police said.

Two juveniles -- ages 15 and 16 -- were arrested Sunday for the attack, an incident with an unclear motive. An investigation is under way.

The third juvenile, a 17-year-old male, turned himself in to police, the St. Louis Police Department said.

The victim, 32-year-old Zemir Begic, suffered injuries to his head, abdomen, face and mouth, according to police.

He was unconscious by the time officers arrived. Begic was taken to an area hospital, where he was pronounced dead, police said.

\"Investigation revealed the victim was traveling in his vehicle when several juveniles approached his vehicle on foot and began damaging it.

\"The victim exited his vehicle and the juveniles began yelling at the victim and striking him with hammers. After the assault, the juveniles fled the scene on foot,\" read an incident report.