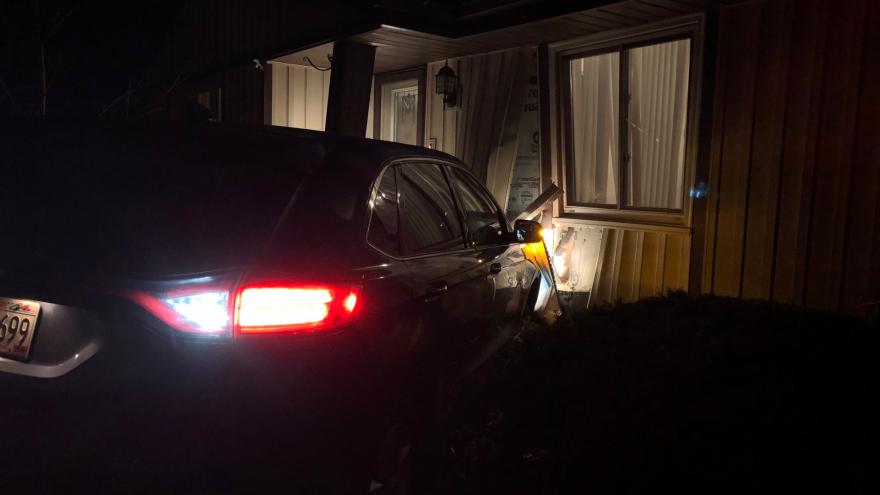 TOWN OF NORWAY, Wis. (CBS 58) -- A 38-year-old man was taken into custody on Thursday, April 2 after driving a car into the front of a home in the Town of Norway. 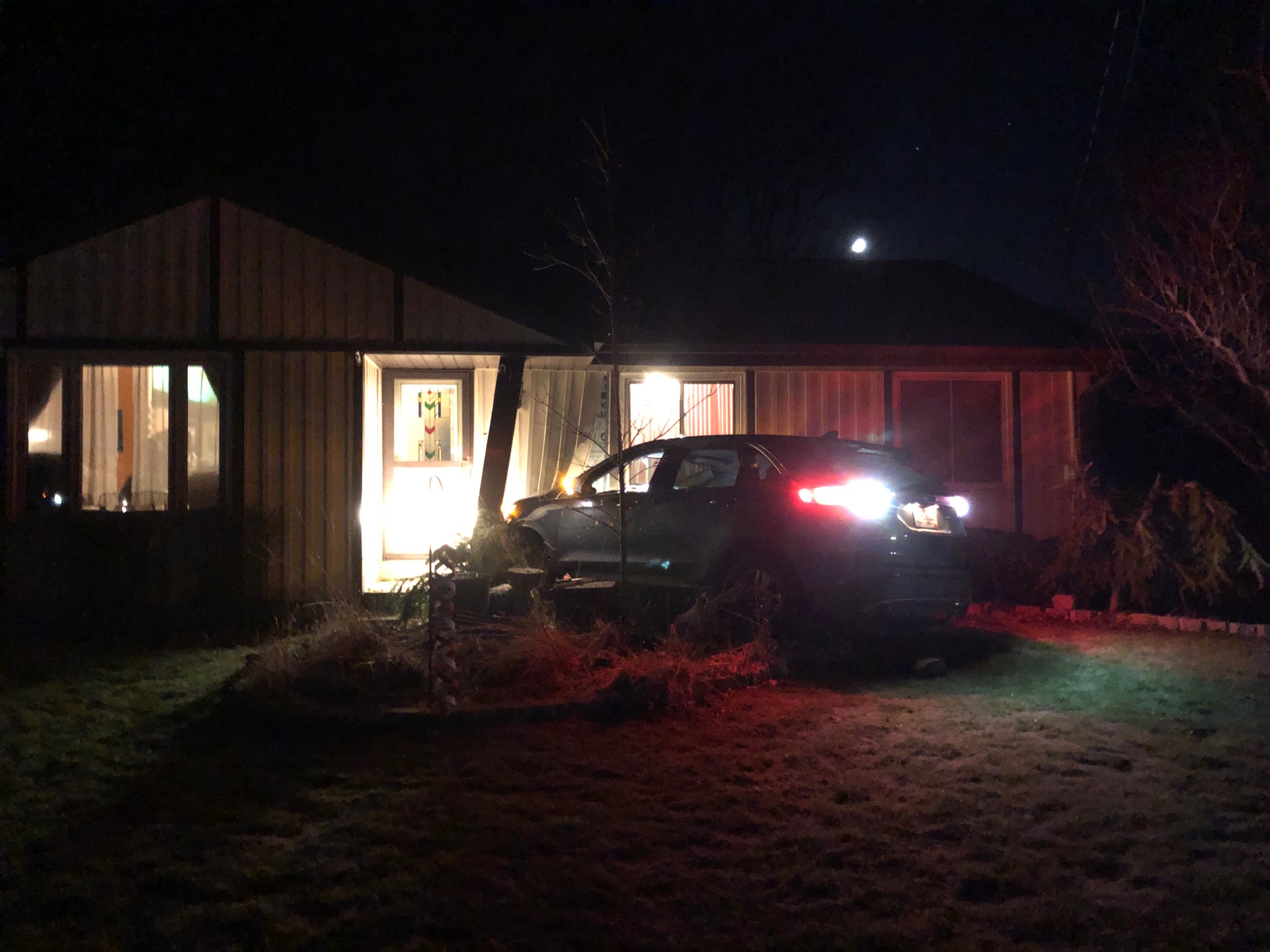 The Racine County Sheriff's Office said it was called to the home near W. View Drive and Lemay's Court around 1:36 a.m. When deputies arrived on scene, they saw the car resting against the front of the home. Authorities say the front wall of the home was pushed in, causing structural damage. A 16-year-old boy was in the room where the car hit, but wasn't hurt.

Speed and drugs appear to have contributed to the crash, according to the Sheriff's Department. The driver was taken into custody on several charges including possession of a firearm by a felon, possession of THC and drug paraphernalia and inattentive driving.