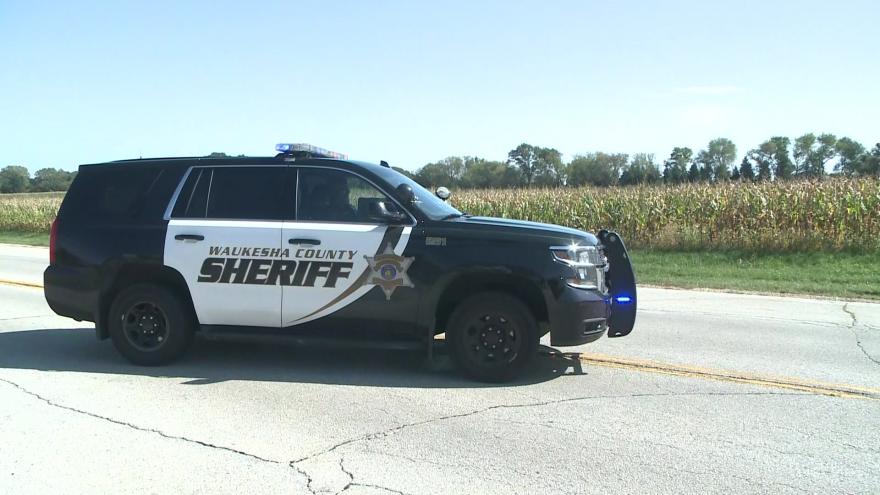 DELAFIELD, Wis. (CBS 58) -- Authorities say a 34-year-old woman was killed after her vehicle was struck by a dump truck Monday, Sept. 27.

The Waukesha County Sheriff's Office and Lake County Fire Department responded to a report of the crash on Summit Avenue in the town of Delafield around 12:30 p.m.

According to the initial investigation, a sedan operated by the 34-year-old woman crossed the center line and was struck by a dump truck.