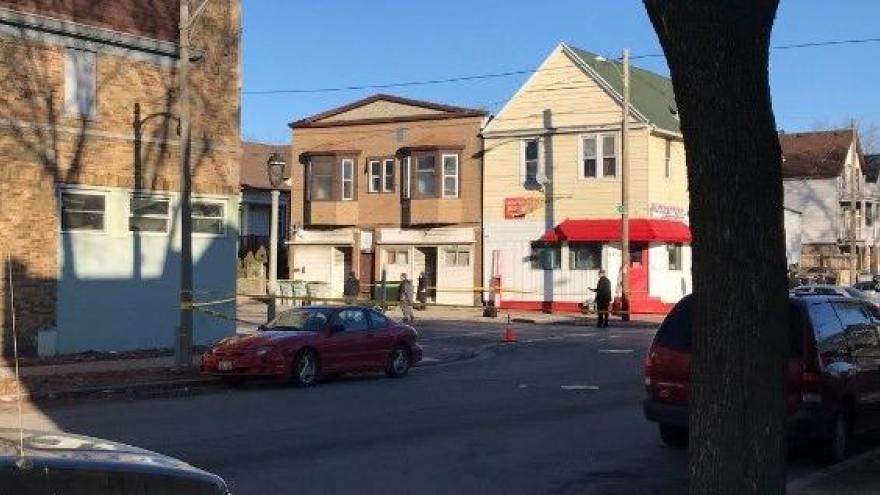 Milwaukee Police are investigating a fatal shooting. It happened around 6:20 Monday morning near Greenfield and 24th on the city's south side.

Several neighbors told CBS 58 that there were multiple gunshots and it was loud enough to wake many of them up.

Neighbors and first responders tried to save the man, but he died on scene. The Milwaukee County Medical Examiner's Office was called to the scene.

Milwaukee Police are still trying to figure out what lead to the shooting.

Police are also looking for whoever is responsible.