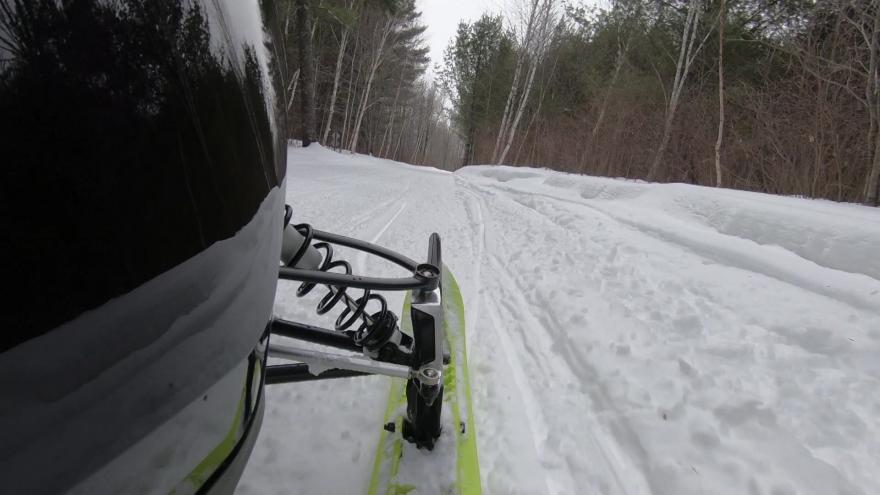 RICHFIELD, Wis. (CBS 58) -- A 32-year-old Wauwatosa man died after hitting a tree while operating a snowmobile in Richfield Tuesday, Feb. 16.

The Washington County Sheriff's Office said it happened at 10:35 p.m. near Scenic Road and Pioneer Road.

The man was found unconscious and without a pulse. Officials say the man was determined to be dead after he was brought out from the trail system and into an ambulance.

An initial investigation on scene indicated that the snowmobiler failed to negotiate a curve on the trail at the entrance to a wooded area and struck a tree, the Washington County Sheriff's Office said.

Deputies were assisted by another snowmobile operator on scene, Richfield Fire and Rescue, the Hill and Gully Snowriders Snowmobile Club, as well as multiple citizens in the area.

The incident remains under investigation by the Wisconsin Department of Natural Resources, the Wisconsin State Patrol, and the Washington County Sheriff's Office.