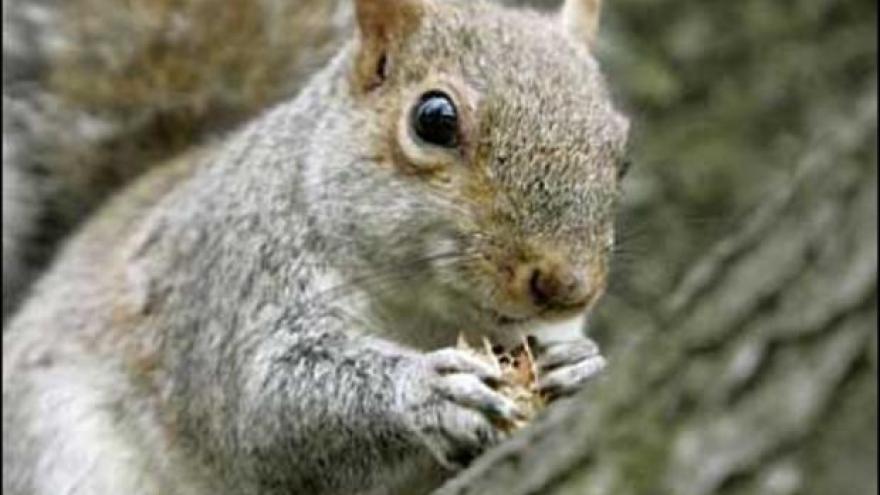 BROWN DEER, Wis. (CBS 58) -- A 32-year-old man called the Brown Deer Police to report suspicious activity outside of his home.

Police responded to the 9100 block of N. 51st Street on Wednesday for the complaint.

The resident told police that he noticed footprints leading up to his vehicle.

It was determined that the footprints were made by a squirrel.