31 dogs rescued from Texas kennel after owner leaves them behind 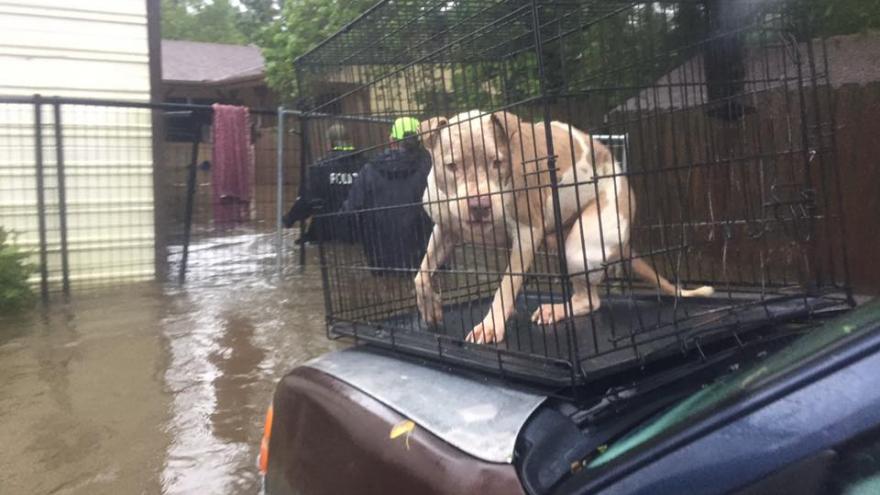 HANKAMER, TEXAS (CBS 58) -- The Chambers County Sheriff's Office has reported that they rescued another 31 dogs from Tall Tail Kennels in Texas.

According to the Sheriff's Office, the kennel owner was evacuated on the last trip the airboat made into the property. At that time, the owner told police that there were no animals that needed to be rescued.

The Sheriff's Office was made aware that there were additional dogs in need of rescuing after seeing a Facebook post.

Two groups volunteered their airboats to the Sheriff's Office for the rescue effort.

According to the Sheriff's Office, "Detectives that were assisting in the rescue identified what appeared to be numerous fighting dogs and that the kennel owner appeared to care more about receiving PayPal donations than he did about the dogs or his imperiled neighbors, waiting to be rescued." 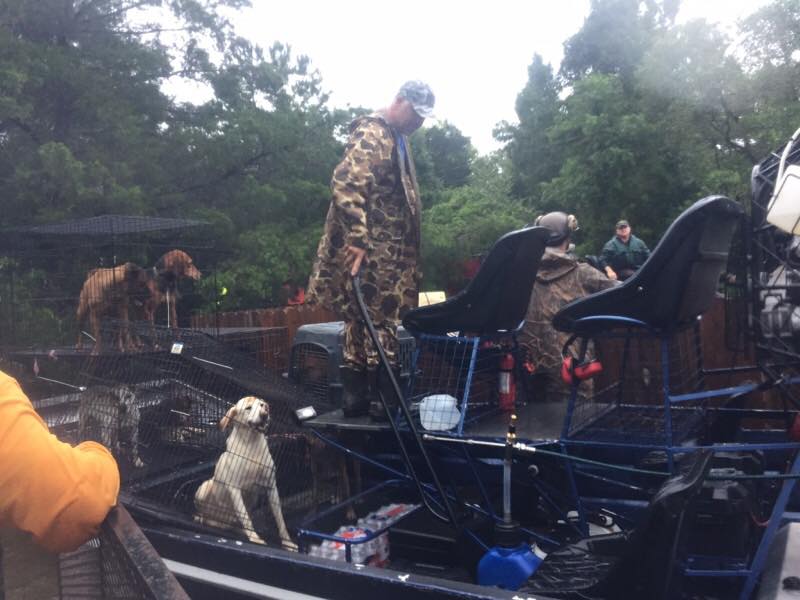