ELM GROVE, Wis. (CBS 58) -- A 3-year-old boy is in the hospital after he was pulled from a swimming pool in Elm Grove Wednesday afternoon.

Police say it happened around 2:45 p.m. at the Elm Grove Village Pool. 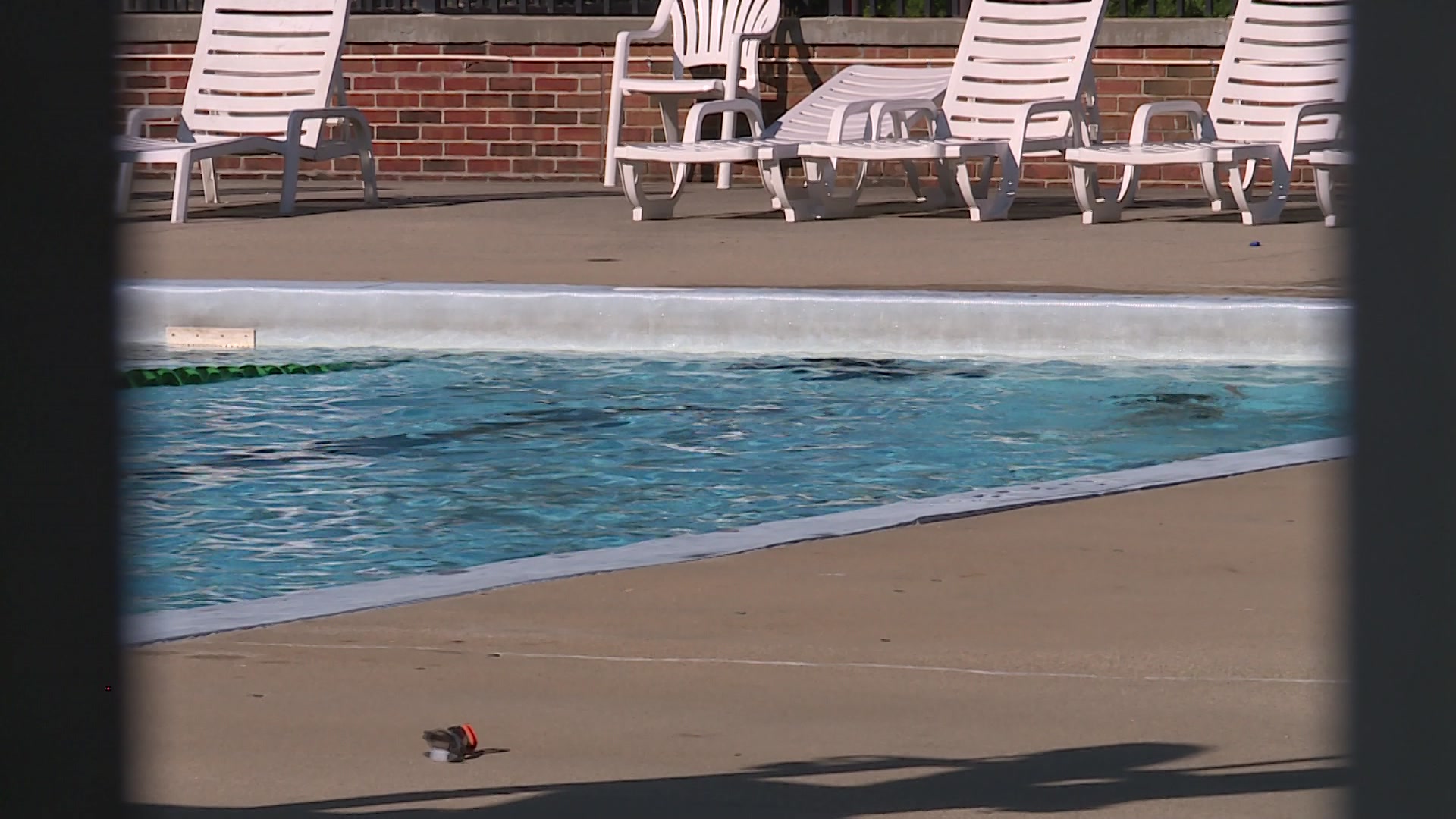 Investigators say the boy appeared to be in the water alone and unsupervised for about three minutes. After floating into deeper water, the child became submerged repeatedly and was noticed by lifeguards as needing emergency assistance. A lifeguard then carried the child out of the pool and staff provided cardiac chest compressions.

The boy expelled fluids from his mouth and began breathing on his own before being taken to Children's Hospital. The child's condition is not known.

Police say the incident is under investigation and is being reviewed by the Waukesha County District Attorney's Office.

A pool lifeguard pulled the child from the water around 2:40 p.m.

The boy was taken to Children's Hospital for treatment. His current condition is unknown.