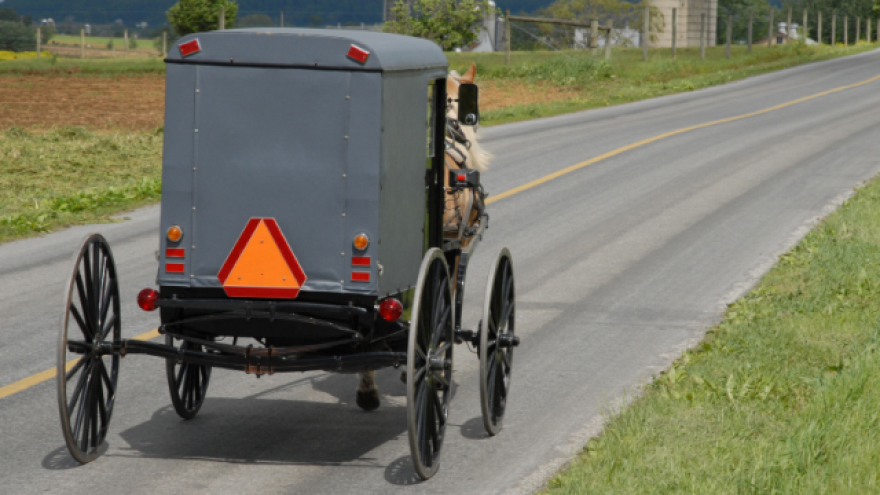 WILSON, Wis. (AP) — Three teenagers were injured when an SUV crashed into their horse-drawn buggy in St. Croix County.

Authorities say the SUV's driver, a 33-year-old Glenwood City woman, was not seriously injured and did not show signs of impairment.