3 swimmers rescued after jumping from boat at Shorewood's Atwater Beach 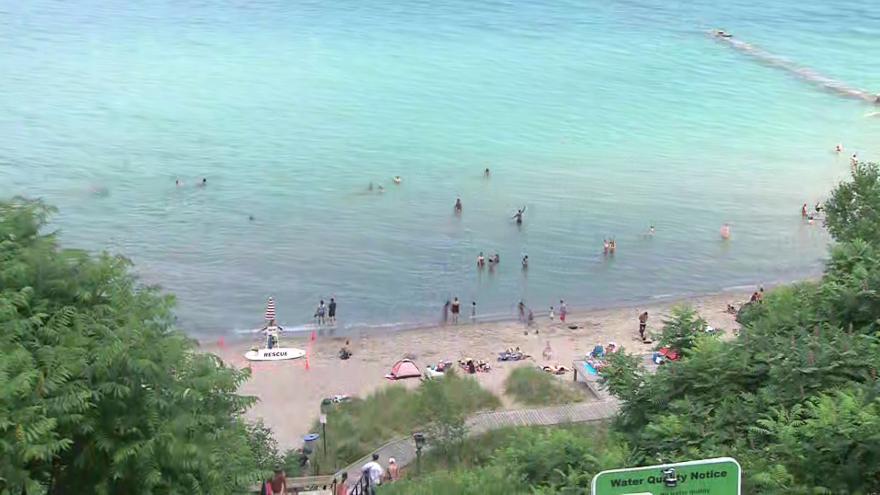 The North Shore Fire Department was called to Atwater Beach in Shorewood for a report of three swimmers in distress.

"Were out in the water enjoying the nice weather and sort of became overwhelmed by the conditions on the lake," said Battalion Chief Dan Tyk.

The swimmers had jumped off a rented boat.

A lifeguard at the beach spotted them and rescued them by the time dive rescue crews arrived, but that left another problem.

"Unfortunately, none of the individuals that remained on the boat were able to operate the boat, so once the three swimmers were rescued by that lifeguard, we actually relied on Milwaukee Fire's dive rescue boat, Trident."

The crew of that rescue boat managed to steer the drifting rented boat back to safety.

Everyone was okay. The swimmers were wearing flotation devices, and the battalion chief says that helped keep them safe.