Argument leads to shooting near 24th and Chambers; 3 injured including man arrested 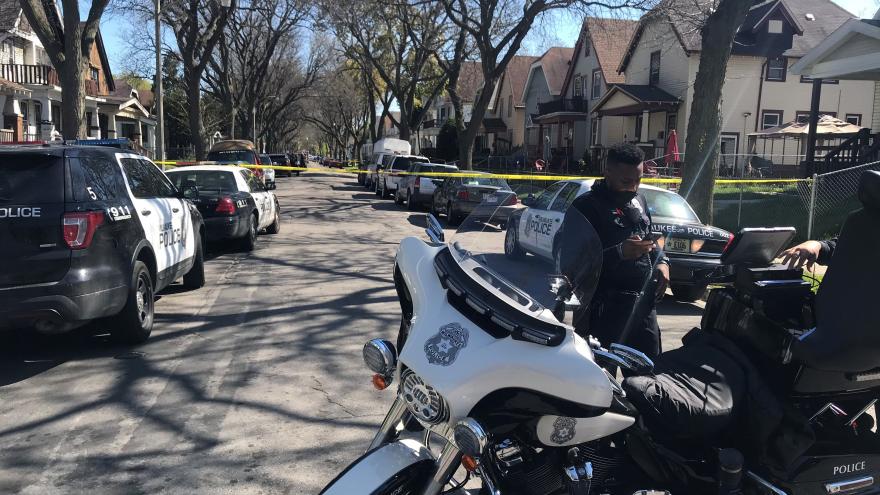 MILWAUKEE (CBS 58) -- Police are investigating a double shooting that occurred on Wednesday, May 12.

Officials say it happened near 24th and Chambers around 3:10 p.m.

A 19-year-old woman was battered and sustained non-life threatening injuries, and the suspect, a 29-year-old man, sustained serious gunshot injuries and was arrested.

The shooting is said to be the result of an argument, and all three were taken to a local hospital for treatment.