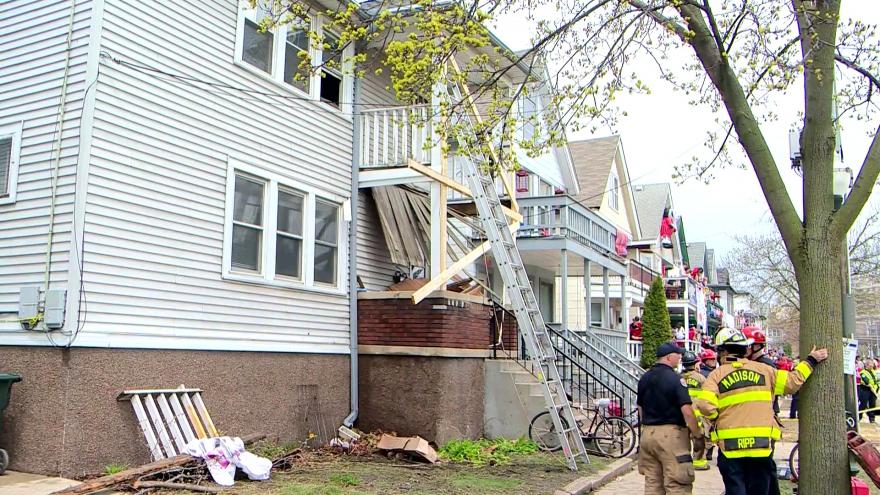 It happened at a home during the annual "Mifflin Street Block Party" -- which is a large gathering that happens each spring involving thousands of UW-Madison students.

No word yet on the severity of the injuries and what exactly caused the collapse.