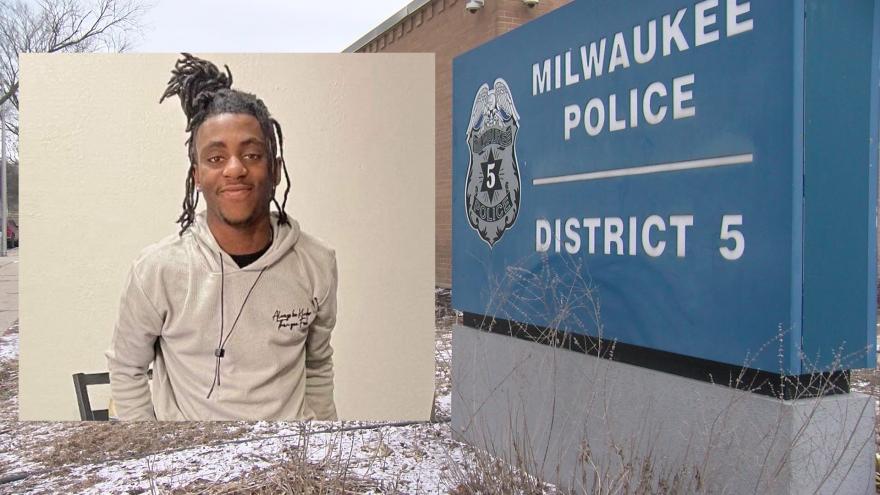 MILWAUKEE (CBS 58) -- Three Milwaukee Police Department officers have been suspended following an in-custody death of a man on Wednesday, Feb. 23.

Authorities have not revealed Thomas' cause of death.

Chief Norman said the officers are suspended with pay.

The Waukesha Police Department is handling the investigation.

See Also 20-year-old man dies in Milwaukee police custody at District 5
See Also 'They have to tell us something': Milwaukee father dies in police custody
Share this article: