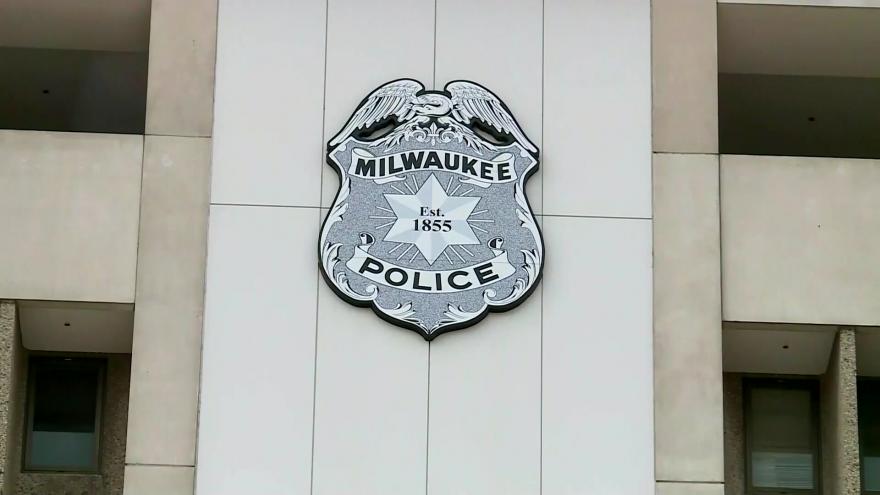 The shooting occurred near 64th and Hampton around 9:23 p.m.

The first shooting took place around 9:20 p.m. near 64th and Hampton. A 20-year-old Milwaukee man was shot and suffered non-fatal injuries.

The circumstances leading up to the shooting are still under investigation. Milwaukee police are looking for unknown suspects.

Police are investigating a second shooting that took place just minutes later, around 9:23 p.m., near 51st and Burleigh. A 19-year-old Milwaukee man suffered life-threatening injuries. He was taken to a local hospital where he is in grave condition. A second victim, also a 19-year-old man, has non-life threatening injuries and is expected to survive.

The circumstance leading up to the shooting are under investigation. Milwaukee police are looking for unknown suspects.