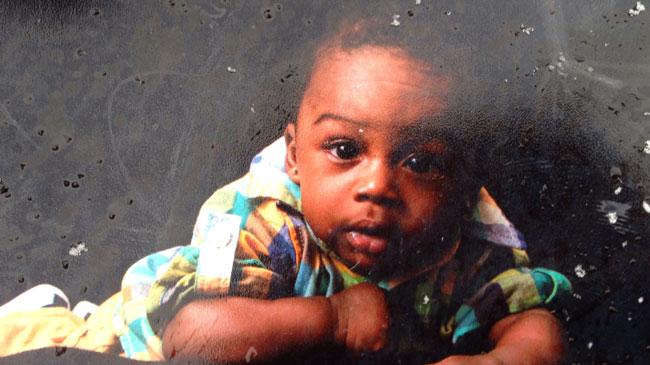 Medical Examiner is on the scene of the death of a three and half-month old baby boy at a daycare.

The M.E. would not give an exact address but said they were in the area of North 78th Street and Ruby Street.

The grandmother said other grandchildren stay at the same daycare. The boy had no known health issues, according to the grandmother.

Milwaukee Police are investigating a sudden death that happened on Thursday around 1:30 PM in the 7800 block of W. Beckett Avenue.

The Milwaukee Fire and Police Departments responded and despite life saving measures, the child died on scene.  According to police, there is nothing found to be suspicious at this time.