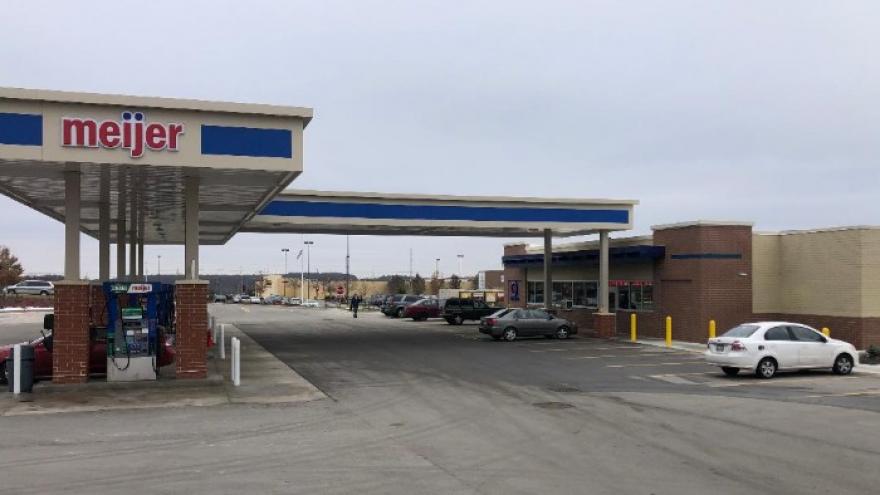 According to police, around 2:45 a.m. on Tuesday, an officer saw the suspects breaking into cars on the city's northwest side.

The officer saw the suspect's car and was able to get the license plate before they left the area.

“He was able to get a good description and license plate,” Sheboygan Police Sgt. Tim Patton, said. “I think him coming out of the house spooked them and they got in the car and took off right away.”

Authorities say around a half an hour later, other officers spotted the suspect vehicle at a gas station.

Inside the car police found dozens of stolen items like phone chargers, sun glasses, a wallet, and head phones.

They are now asking residents to call them if they suspect they are missing items from their cars.

Police questioned the men and they admitted to coming to Sheboygan overnight from Milwaukee to steal.

All three men are 18-years-old. Sheboygan police say charges have been referred to the district attorney's office.