3 in Custody After Chase and Crash on I-43 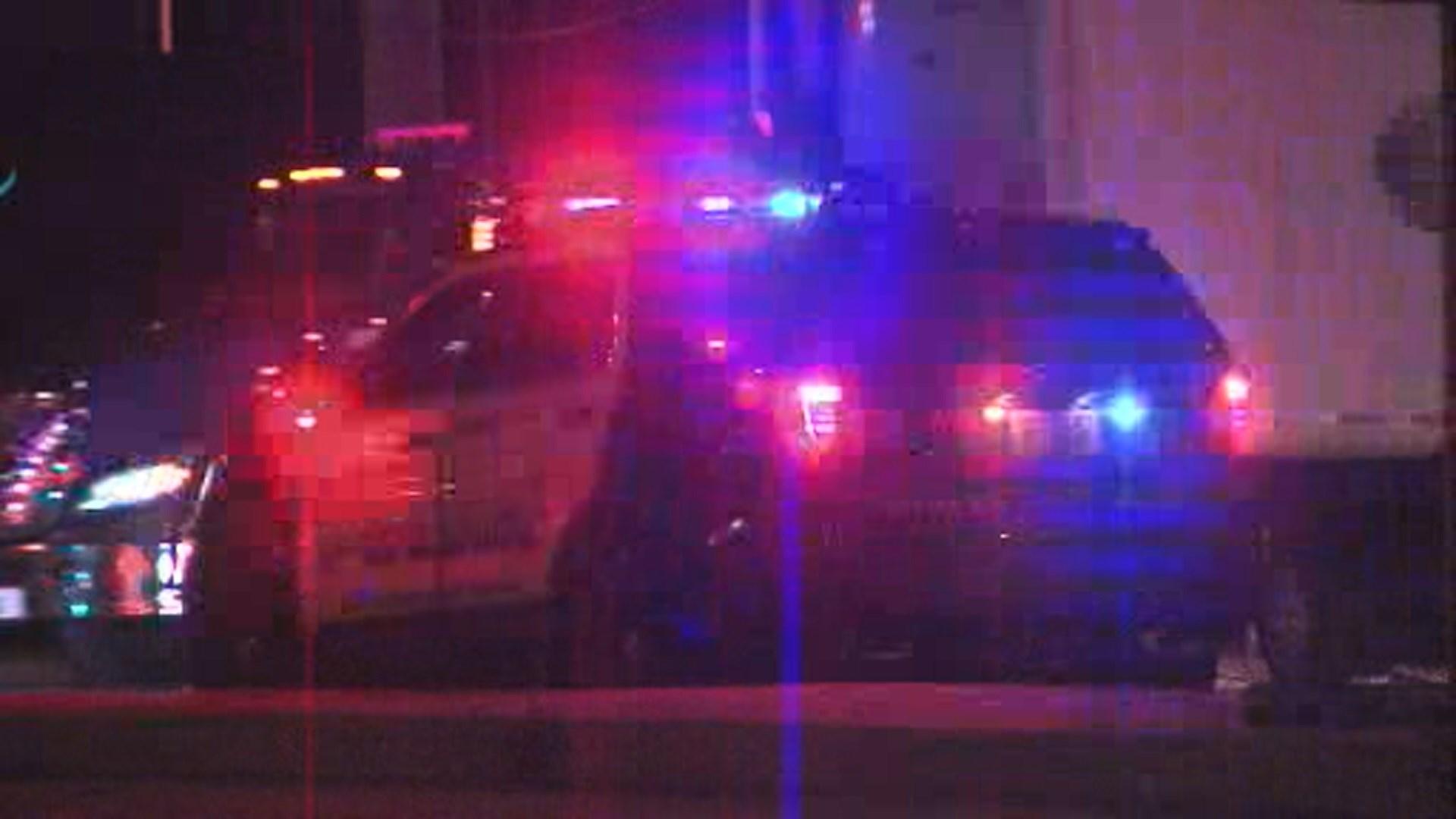 Three people are in custody today following an armed robbery and chase that ended in a crash on i-43 near Brown Deer Road.  According to the Milwaukee Police, the vehicle was taken in the robbery around 11:30 Tuesday night.  The suspects attempted to elude Police officers by speeding north on I-43, but just south of Brown Deer Road the suspect driver lost control of the vehicle and crashed into a ditch.  According to the Police report, three suspects, an adult male and two juvenile females were arrested at the scene.   North Shore Fire and Rescue then transported the adult to Froedtert Hospital and the two juveniles to Children’s Hospital for treatment of non-life threatening injuries.   There were no other vehicles involved and the northbound lanes of   I-43 were closed while the accident was being investigated.