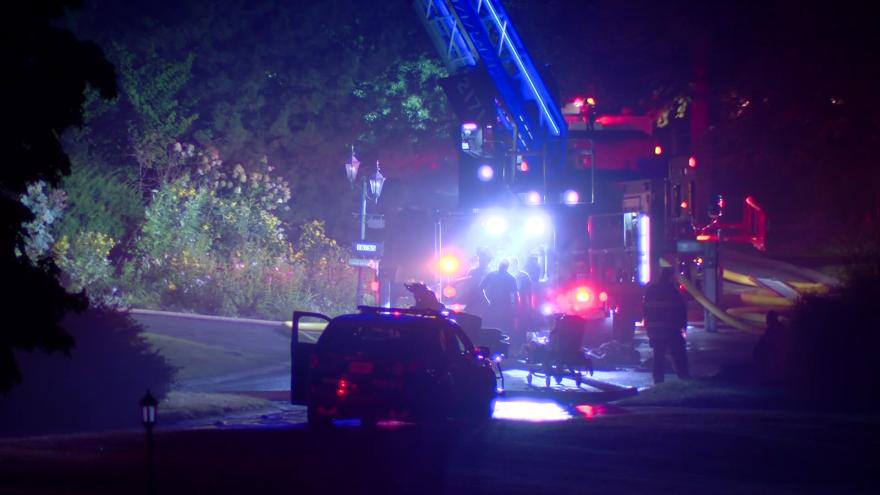 The fire department says it was called to a home on Shore Line Drive just after 4 a.m. for a report of an explosion and fire.

It took crews from several departments about an hour and a half to put out the flames.

Two people and their two dogs managed to escape the smoke and flames without any injuries, however three firefighters did sustain minor injuries.

The fire caused extensive damage to the second floor.