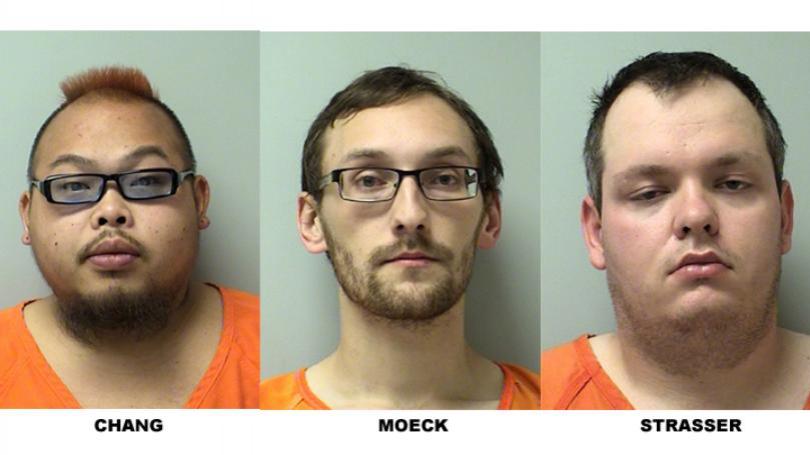 All three men arranged to meet with a 15-year-old girl, according to a news release from the Marathon County Sheriff's Department.