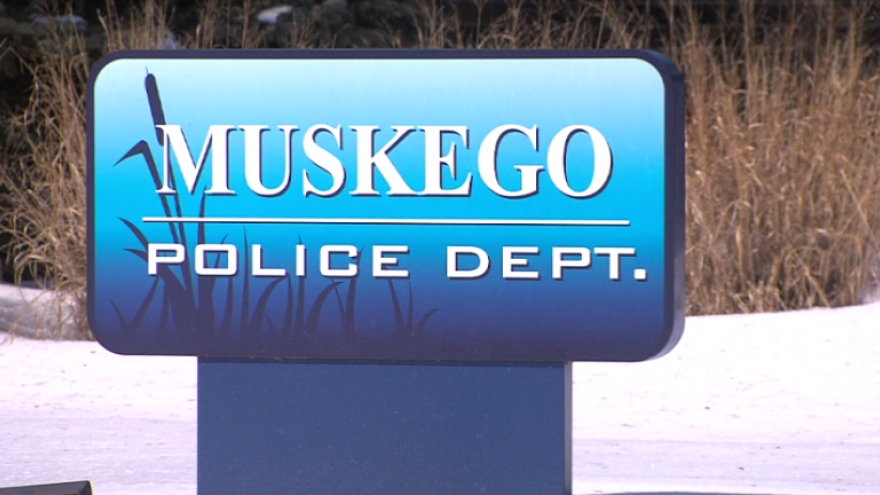 MUSKEGO, Wis. (CBS 58) -- Muskego police are investigating an armed robbery that occurred at a residence on Wednesday, Jan. 26.

Officers responded to a home on Karen Court just after 4:15 p.m.

Police say a Muskego officer saw the suspect vehicle leaving the area and a pursuit ensured, before officers terminated the chase near Hillendale and Sunny Hill Drive.

New Berlin police officers assisted in searching the area for the vehicle, which was later located on S. Racine Place in the city of New Berlin.

Two of the suspects fled on foot and were located at a gas station on College Avenue.

Police say both suspects were arrested, along with a third subject who was located with the vehicle.

Authorities say there are no safety concerns related to this incident for Muskego or New Berlin residents.