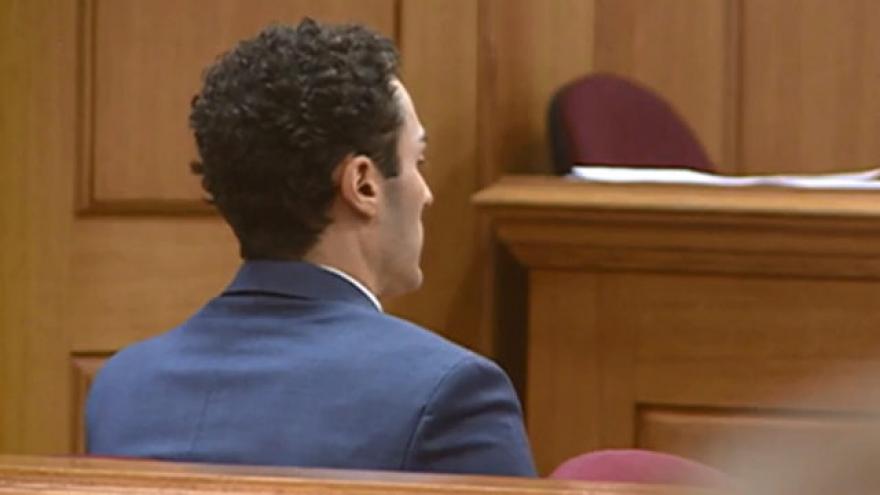 Steven Meyer, 28, is charged with two counts of child enticement and one count of sex with a child. An investigator with the police department took the stand and showed alleged text messages between Meyer and the teen.

The girl, who knew Meyer before the incident, told investigators he gave her alcohol and marijuana before having sex with her in the back room of a store while she was intoxicated. She later told her parents about the alleged encounter.

He is expected in court again in June.