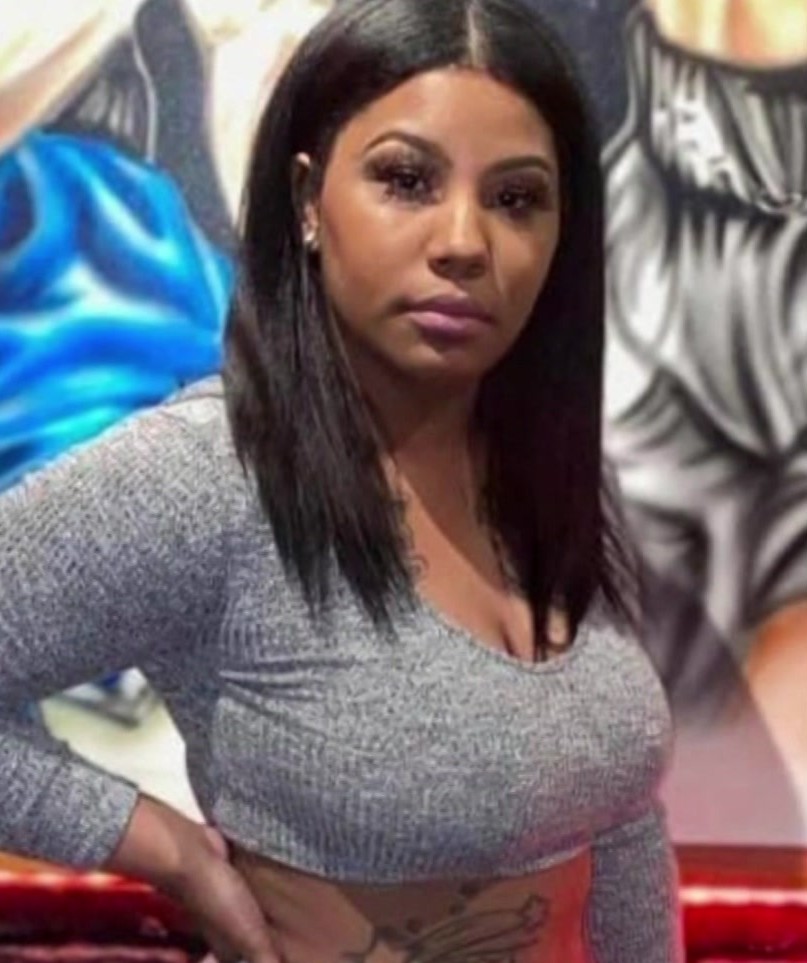 MILWAUKEE (CBS 58) -- A woman identified as Erianica Primer was shot and killed outside a bar near 76th and Good Hope early Thursday, Sept. 10. Primer's mom tells CBS 58 it was her daughter's 27th birthday. She was out celebrating at the club.

Primer's mother, Evelyn Woods, says her daughter got into an argument with a few women inside the club, and when she went outside she was shot

According to Milwaukee police, a 36-year-old man was arrested at the scene.

Friends, family, and community members are taking their emotions to social media and showing an outpouring of support.

Primer's mom says she’s still in shock and wants to wake up from what she calls a nightmare.

"I am just numb," Woods said. "It's just like a dream... She was very smart, intelligent, loved her boys. She was very energetic and loved by so many."

MILWAUKEE (CBS 58) -- A 27-year-old woman is dead following a shooting near 76th and Good Hope on Thursday, September 10.

Authorities said the shooting happened around 1:30 a.m. A 36-year-old man was taken into custody.

The circumstances around the shooting remain under investigation.