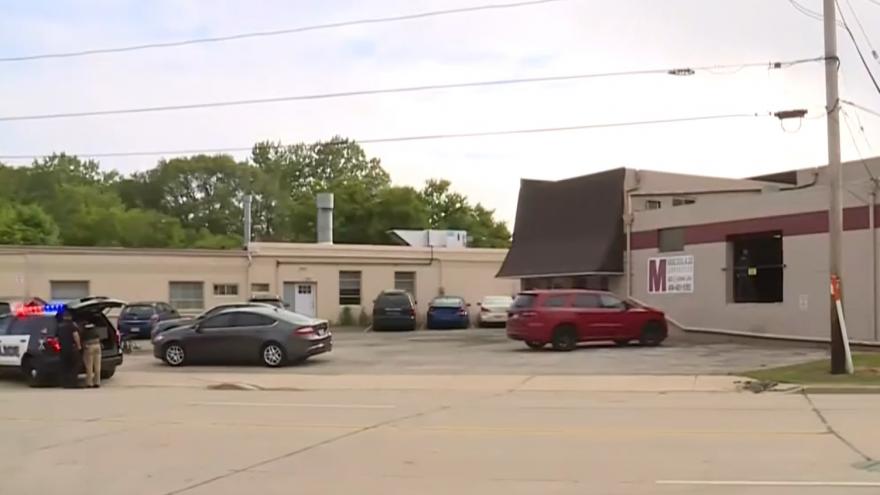 CUDAHY, Wis. (CBS 58) -- Police in Cudahy are looking for the person who shot a many early Friday, June 12.

It happened in a parking lot in an industrial area of South Whitnall Avenue.

Police say a 25-year-old Milwaukee man was shot. He's expected to survive, but whoever fired the shot left the scene.

A man who works nearby described what he saw.

"Cops were everywhere, they had the whole street blocked off up and down.  And I tried going through the K-Ranch parking lot and they told me absolutely not,  Cop came running at me and I said I work right here at Masik Tool and Die next door.  He says, you can't go that way, somebody was shot in the parking lot," said Rodney Sokoloff, works near shooting scene.

Police say there is no danger to the public. They also ask, if you know anything about the inside to call the Cudahy Police Department at 414-769-2260.