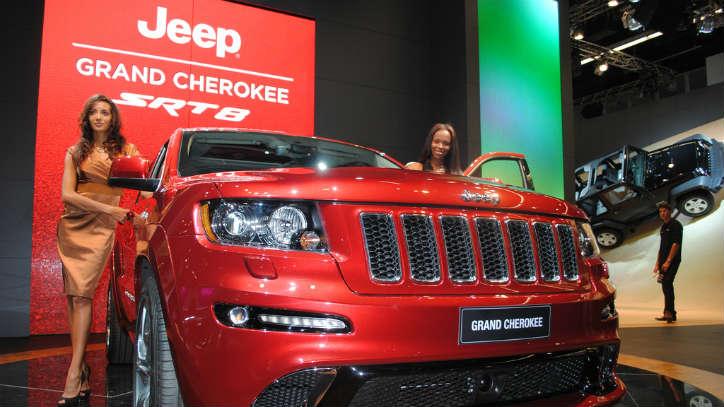 NEW YORK (CNNMoney) -- Fiat Chrysler Automobiles is recalling about 230,000 Jeep Grand Cherokees worldwide to fix a software problem that could cause the vehicles' airbags to deploy even when there's no real risk of a crash.

To fix the problem, Jeep dealers will replace software that's designed to detect an impending rollover accident. There have been a few cases in which the side airbags have deployed during \"extreme driving maneuvers\" such as those encountered in off-road terrain. In these situations, the SUVs tilted to the side, but not so much that they were actually about to roll over. New software will make the side airbags less likely to inflate in these sorts of situations.

Fiat Chrysler, which makes Jeeps, will notify owners of the need to bring their vehicles to a dealer for the software upgrade. Customers with questions have been asked to call 800-854-1403.

This recall is different from an airbag sensor recall announced by the National Highway Traffic Safety Administration over the weekend. That recall of 2.1 million vehicles, including about a million Chrysler products, also involved airbag sensors but was for a different problem in older vehicles.