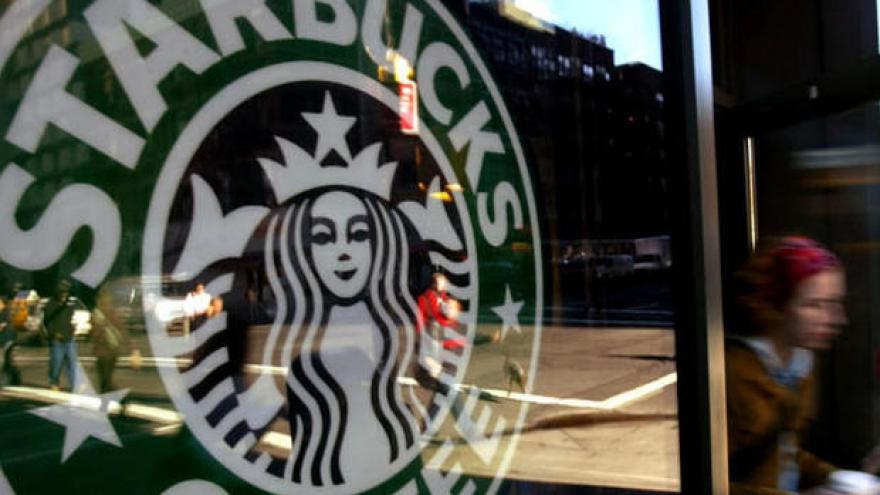 The incident took place at the location on N. 18th Street in West Bend on Tuesday evening, shortly after 7 p.m.

The West Bend Police were able to identify the individual as a 23-year-old man from the Town of Trenton.

The man was arrested for Disorderly Conduct.

According to police, the man was previously arrested for a similar incident on June 25th at the Starbucks located on Paradise Drive in West Bend.