2018 could be the first year with no violent U.S. tornadoes 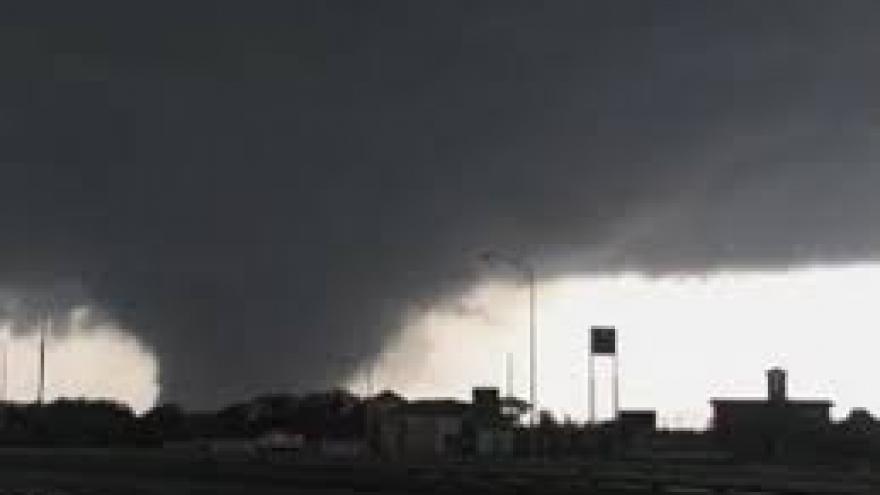 Milwaukee (CBS 58)--An amazing feat when it comes to weather standards.  This year could be the first in the record books for having no violent tornadoes to hit anywhere in the United States.  A violent tornado is one ranked as an EF4 or 5, in other words, with winds at least 166 mph.  If this happens, it would be the first time since record keeping began in 1950.  According to scientists, the one big reason for the lack of tornadic activity is because of high pressure dominating the weather pattern during the peak season this past spring.  Despite this trend, studies continue to find more tornadoes are actually happening on fewer days, perhaps hinting this tornado drought could be short-lived.