$2000 Reward Being Offered for Information on Homicide of Racine Man 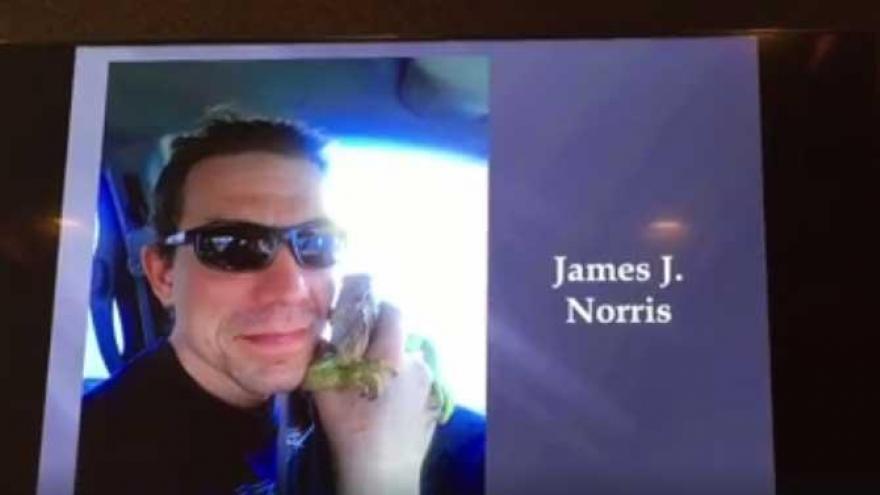 Racine Police released a video on Facebook on Wednesday asking for help in the investigation of a homicide in 2016.

According to police, Norris just made a delivery for Super Steak and Lemonade.

Racine Police believe there were several people around the scene that might have witnessed the incident.

Racine Police is offering a $2,000 reward for anyone who has information that leads to an arrest in this case.