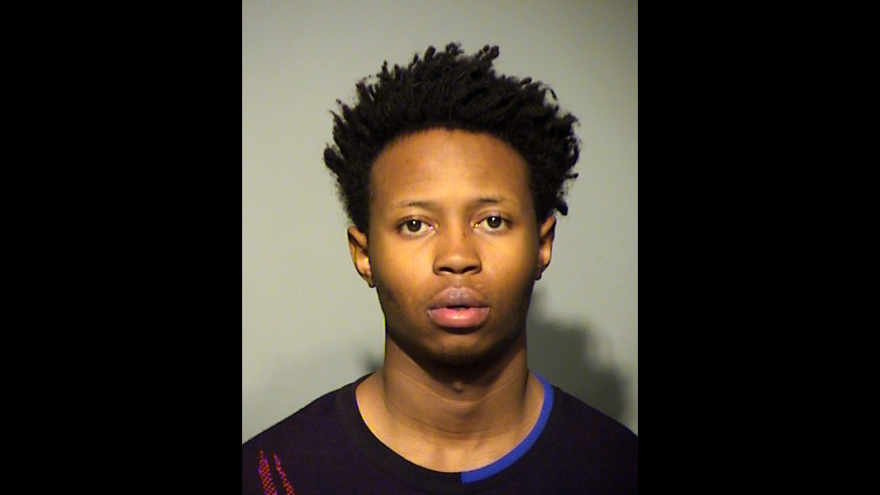 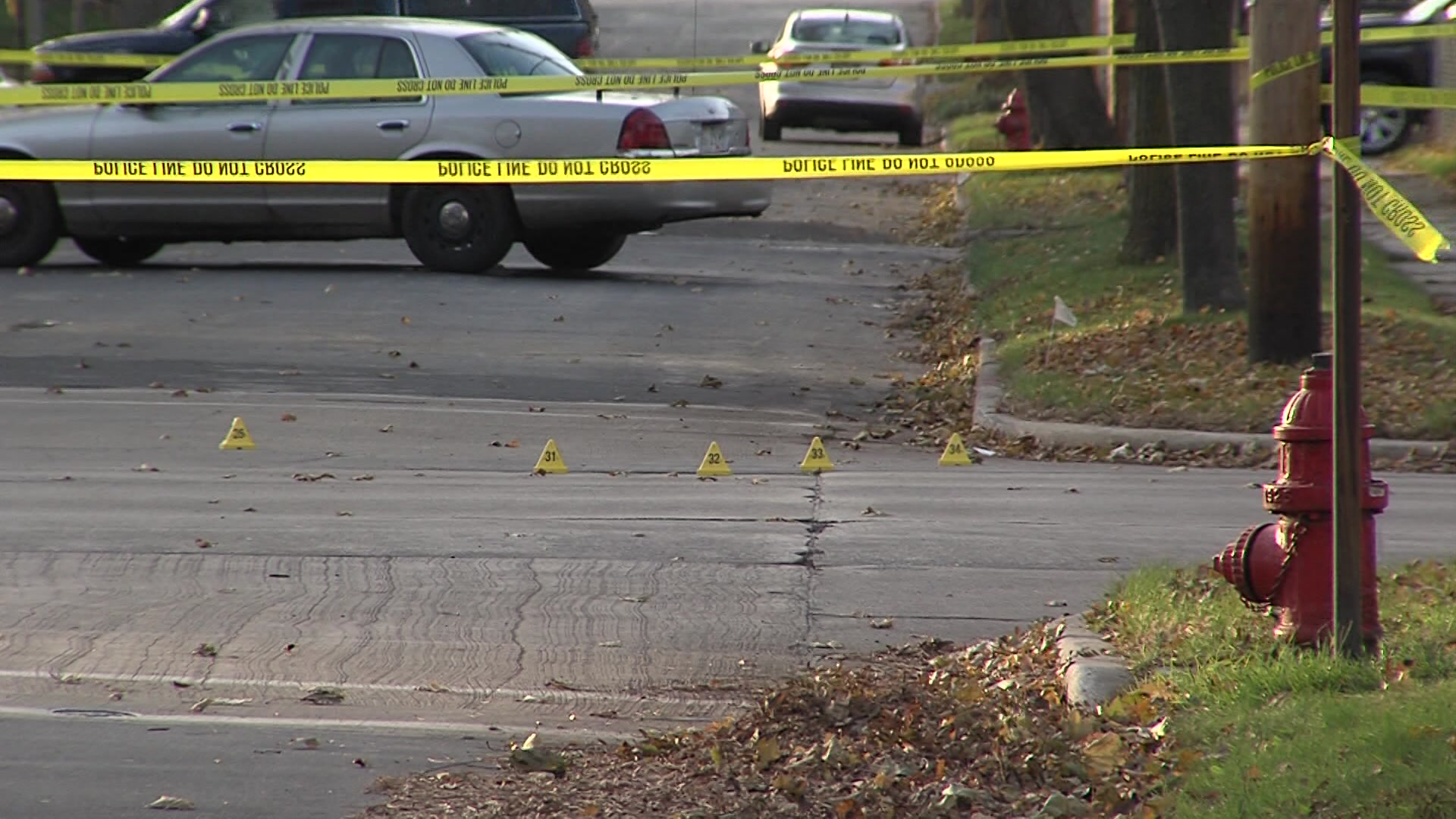 Milwaukee Police officers were dispatched to 51st and Chambers for a report of a shooting. Upon arrival, officers located a blue Infinity that had been shot at and had struck a tree. The victim, identified as Xavier Barfield, was pronounced dead at the scene after being shot in the neck and back.

Officers located the passenger of the vehicle who was shot, as well. The passenger told police they were driving southbound on 51st Street when a purple Infiniti truck with at least three passengers began shooting at them. One of the shooters was allegedly shooting from the sunroof of the vehicle.

A witness told police that they saw the victim's vehicle being chased. She was able to identify the suspect through a photo array as the one who was hanging out the rear passenger window of the SUV, firing an assault rifle. 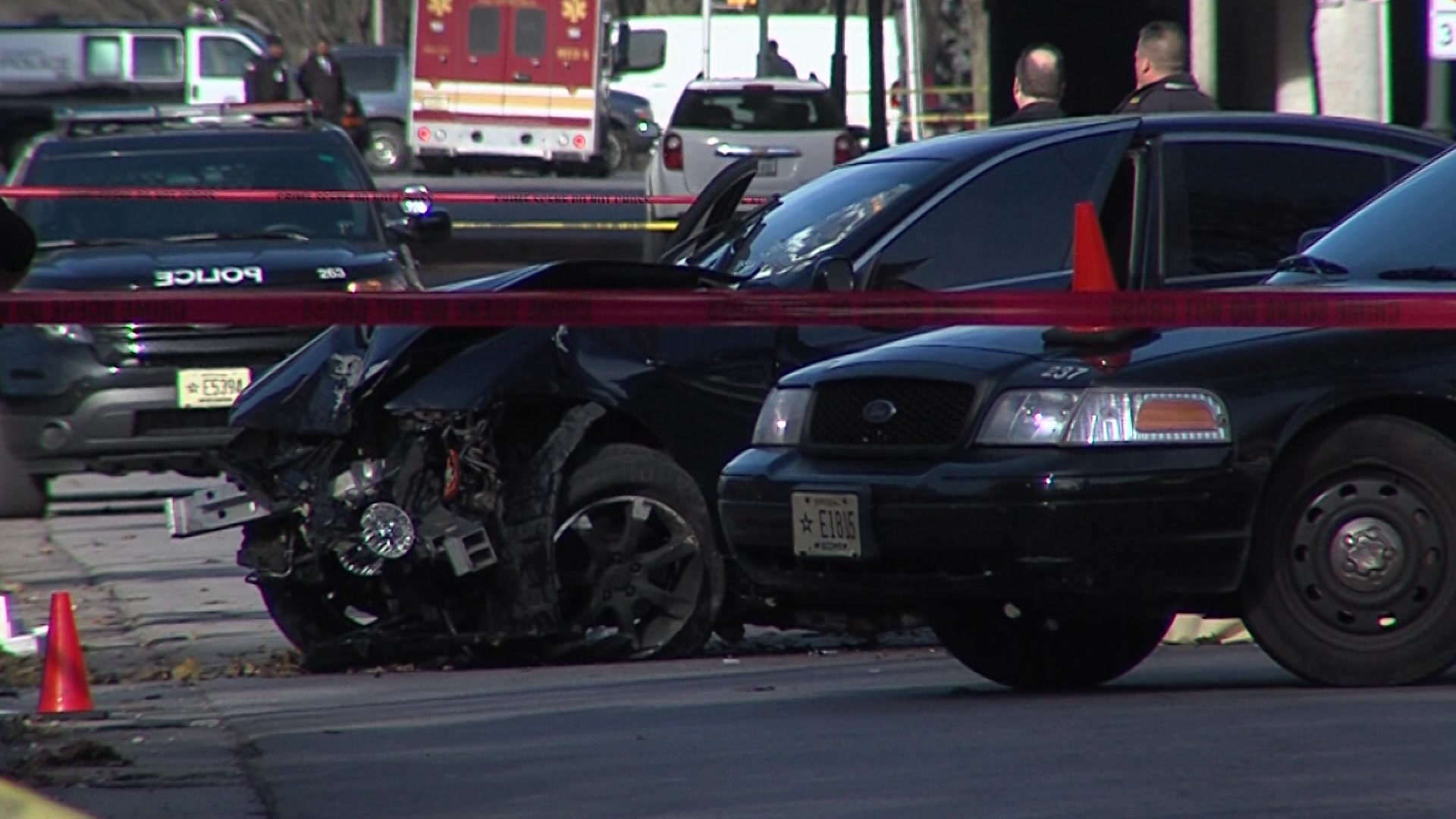 Officers were dispatched to the 6300 block of Kaul Street for an abandoned vehicle that had been "wiped down" by two men. Officers located the stolen black Infiniti that was used in the homicide.

Officers were able to identify the suspect as Bruce through fingerprints. They executed a search warrant of a home near 39th and Lloyd where they found Bruce hiding in the basement.