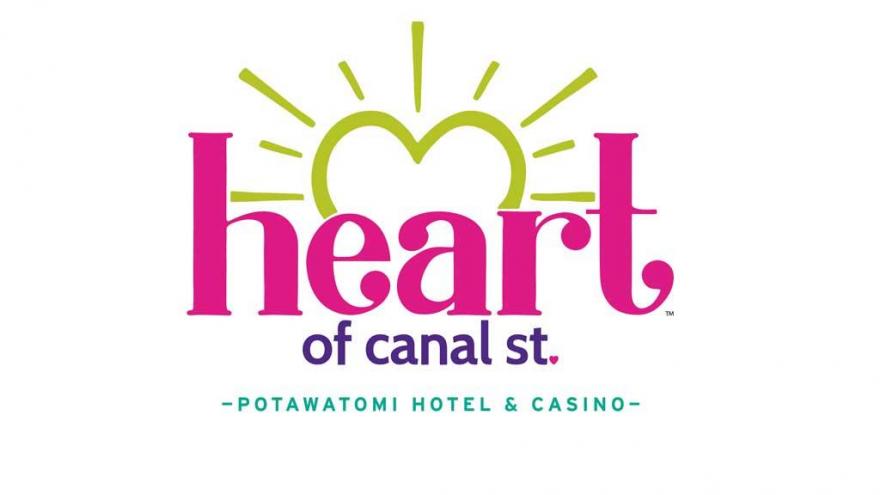 Potawatomi Hotel and Casino announced the groups that will receive money as part of this year's Heart of Canal Street campaign.

They were picked during Tuesday night's random drawing at the casino. Representatives from more than 150 charities gathered to see who would be awarded money.

Heart of Canal Street funds are raised through special bingo games. In addition to the randomly selected charities, $100,000 will go to Potawatomi's charity of choice, the Sojourner Family Peace Center.

Another ten charities picked by media partners, including CBS 58, will also get money.