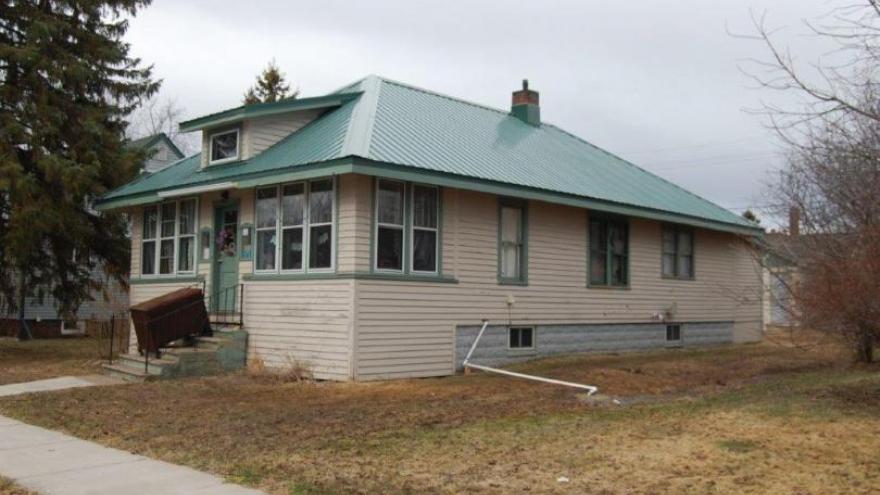 COLBY, Wis. (CBS 58/WSAW) – One of three children found inside a Colby home where police executed a search warrant in April tested positive for cocaine, WSAW is reporting.

The Clark County Sheriff's Office says they found marijuana, heroin, various pills and paraphernalia associated with selling and smoking marijuana when they searched the home on April 27. There were three children in the home when deputies arrived, ages 2, 6, and 8. The 2-year-old tested positive for cocaine.

Quelle and Mollan were booked into the Clark County Jail and held on $10,000 cash bonds. Both have initial appearances in Clark County on May 31.