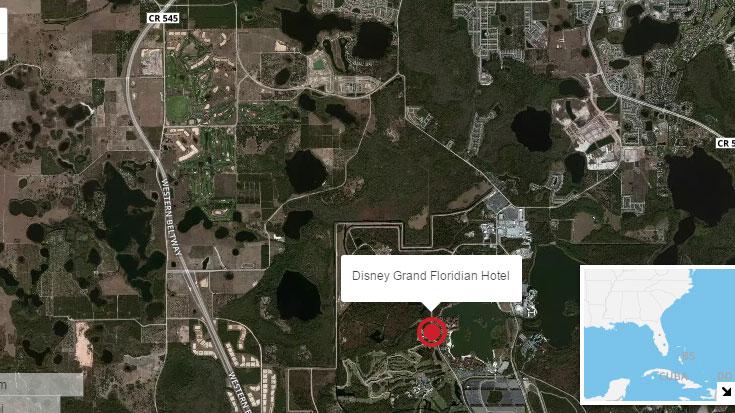 UPDATE: The 2-year-old boy's body has been recovered according to a source to CNN.

The 2-year-old boy who was grabbed Tuesday night by an alligator is believed dead, Orange County Sheriff Jerry Demings said Wednesday, noting it has been 15 hours since the attack. Rescue officials are "working on recovering the body" of the boy, Demings said.
There are 50 Orange County Sheriff Deputies, divers and sonars looking for the body.
"This is a man made body of water and sizable body of water [making it difficult]," said Orange County Sheriff.
An alligator snatched a 2-year-old boy Tuesday night in a lagoon at a Walt Disney hotel near Orlando as his father desperately tried to save him.
A frantic search continued overnight and into Wednesday morning, but there was no sign of the child, authorities said.
RELATED LINK: Things to know about alligators in Florida
By midmorning, Disney announced it had closed all beaches in its resort area "out of an abundance of caution" following the attack near the Grand Floridian hotel, a Disney representative said.
"This is still a search and rescue operation," said Jeff Williamson, a spokesman for the Orange County Sheriff's Office. "We are very hopeful. We are hoping for the best."
The child was on the edge of the lagoon when the alligator dragged him into the water, according to the boy's family, said Florida Fish and Wildlife Conservation Commission Executive Director Nick Wiley. He cautioned that the investigation is still in an early stage and officials need to interview at least two other families who may have witnessed the attack.
Orange County Sheriff Jerry Demings said the child was "wading ... along the lake's edge at the time that the alligator attacked."
Williamson said the boy was in less than a foot of water.
The family of four -- the boy, his parents and his 4-year-old sister -- was on vacation from Nebraska, Demings said. They arrived Sunday.
The parents watched as the alligator attacked the toddler at the Seven Seas Lagoon. The lagoon is connected to a series of canals that feed into large bodies of water.
"The father actually went into the water to wrestle his son from the grips of the alligator," he said. The father suffered minor scratches on his hand but was unsuccessful in getting his son back.
The mother also went into the water, trying to find her child, he said.
Share this article: